Most people can't be explained what a petrolhead feels when it comes to his cars, the emotions involved in taking care for the vehicles, or the explosion of luck one experiences when a hunt for a specific part or car becomes succesful. However, everyone, not just the petrolheads, encountered the same feelings at least once in a lifetime. It is called falling in love and loving. Exactly, a petrolhead loves his cars.

The love some people feel for their Porsche 911 is such a feeling that can't be described. You have to feel it yourself, you cannot force it. It just is there or it isn't. Bart Kuykens is one of those guys whith a strong love and passion for his Porsche 911. Another passion of Bart is photography. In his creative mind, the idea came up to combine his 2 passions, and having his Porsche 911 as the model for photoshoots.

Soon Bart realised he wasn't the only guy with a strong passion for cars, more specifically the Porsche 911. Wouldn't it be great to have those guys, and their cars for his camera too? And how 'bout combining all those pictures in a book. A book with pictures so strong in expressing what it is all about, that words become obsolete.

This is the kind of book that makes you dream. Once you grab and start browsing the pages, it is hard not to think about how your car would look like in the same shot. Or what was in the owner's mind on that particular picture. This book is just marvellous, and will bring any Porsche 911 aficionado hours and hours of fun.

Bart Kuykens is a photographer, based near Antwerp Belgium. The book can be ordered at www.bartkuykens.com. You can follow Bart at instagram bartkuykens or Facebook Bart L Manuel 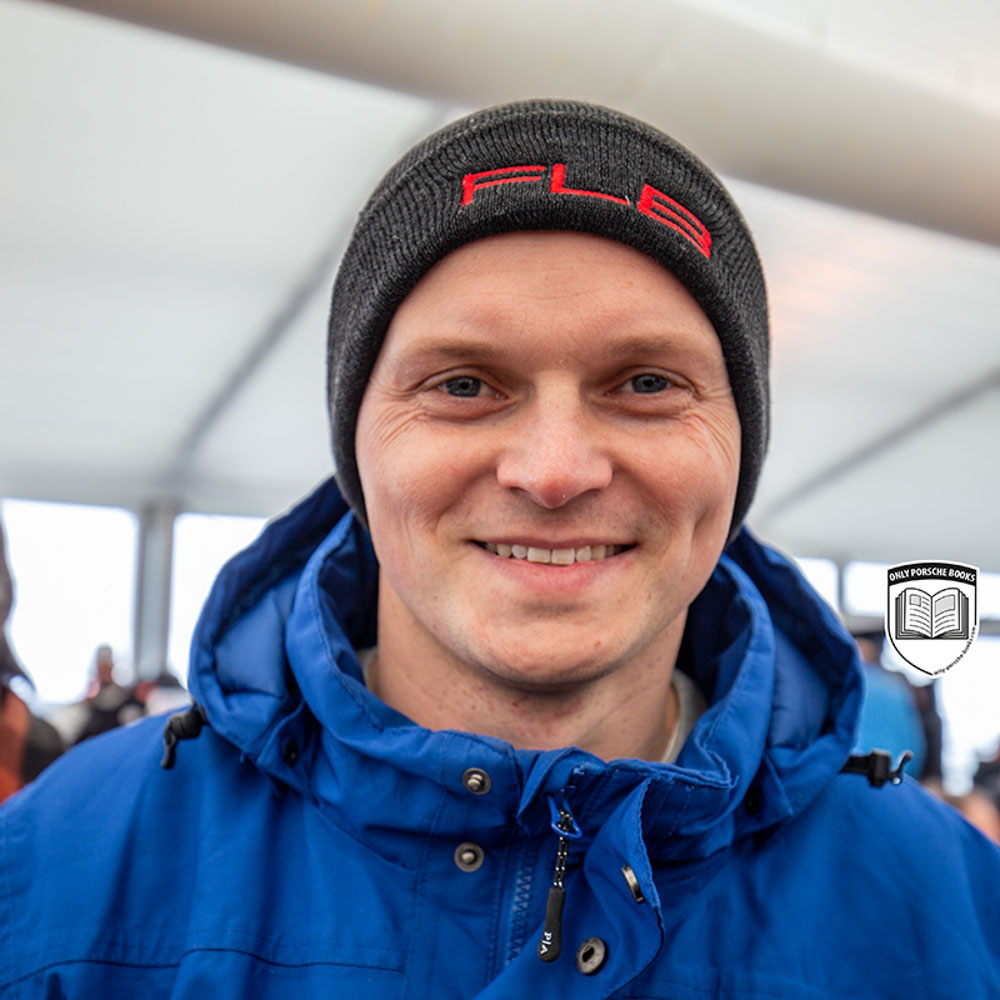