With its eighth overall victory Porsche has won the chassis and engine title of the American Le Mans Series (ALMS) with two rounds left on the calendar. For the sixth time this season, Timo Bernhard (Germany) and Romain Dumas (France) left not only all their LMP2 rivals behind, but also beat the LMP1 category Audi R10 vehicles, which generate an extra 200hp and feature a superior power-to-weight ratio.

In one of the most breathtaking races in the history of the ALMS, all indications pointed towards a unchallenged double victory for both yellow Penske Motorsports RS Spyders. Pole-sitter Ryan Briscoe (Australia) in the #6 car and Timo Bernhard in the vehicle with starting number seven pulled away from the field early on in the race and per lap drove one to one-and-a-half seconds faster than their opponents. However, with many caution phases the field closed up and both Audi R10s used their torque and power advantage to overtake on the straights after the restart. In lap 73 the Acura pilot Stefan Johansson drove into Briscoe’s team mate Sascha Maassen’s rear. The impact was so hefty that the wing had to be changed. Maassen lost over two laps and finished the race seventh in the LMP2 category.

In lap 77 after another restart, Emanuele Pirro in his Audi catapulted from fourth into first past the leading Romain Dumas. Dumas put Pirro under pressure over the next 25 laps, outbraked his rival three laps before the chequered flag, overtook him on the inside and held the Italian at bay to take the flag with a circa six second advantage.

“This is one of the most wonderful, if not the most wonderful victory in my career,” said an ecstatic Dumas. “Actually I’d already written off an overall win. But when Pirro opened a tiny door I just had to take the chance. It’s an indescribable feeling to pass a more powerful vehicle on a circuit that makes it almost impossible to overtake a prototype,” added Dumas. “That was an incredibly difficult race where there was no room for error. We didn’t make any, were quicker than our opponents and put in the best pit stops to boot. Winning like this is fun,” said Timo Bernhard, who has further extended his lead in the drivers classification with team mate Dumas.

“The fans witnessed a race start today with just about everything that makes motorsport exciting. The Porsche teams went through many ups and downs. But the way in which Romain Dumas overtook three laps before the flag and won was absolutely world class racing,” said the thrilled head of Porsche motorsport Hartmut Kristen. “But Patrick Long as well also put in a fantastic performance today. He stood in as substitute driver in the GT3 RSR of Flying Lizard Motorsports and finished second in the GT2 class.”

The 11th round of the American Le Mans Series takes place on 6 October 2007 on the circuit of Road Atlanta in Braselton (US state of Georgia). The “Petit Le Mans” runs over a distance of 1000 miles or over a duration of 10 hours

Henzler, Tandy, Sellers Third in GT at 12 Hours of Sebring in Falken Porsche 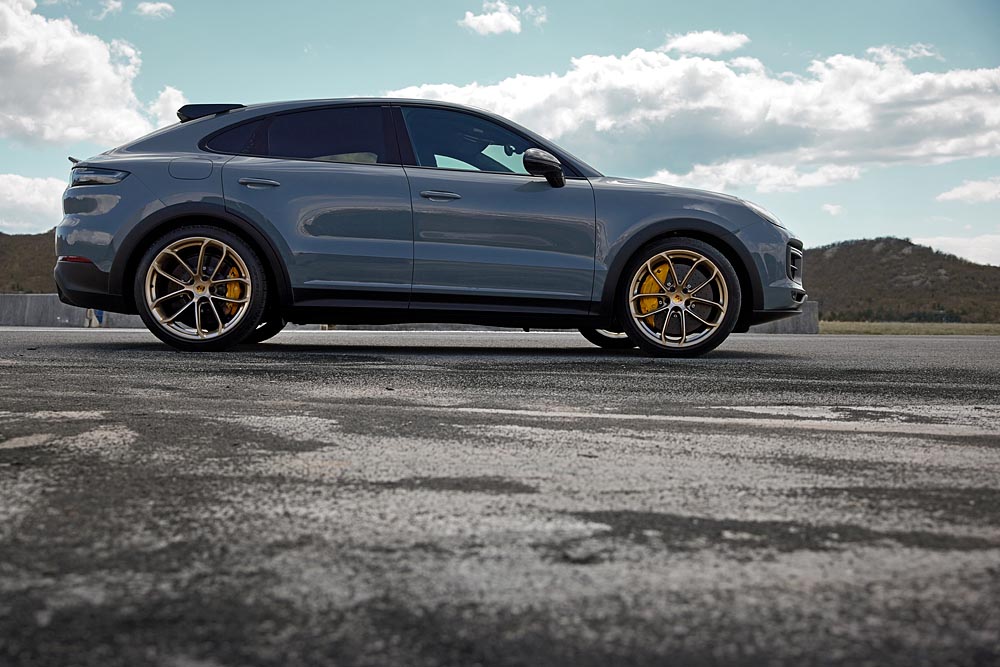