It is an understatement to say that the Nürburgring is a legend among the race-tracks. The Nürburgring is probably the most iconic race-tracks you can imagine. The history dates back to 1927. You can imagine the heroic battles that have been fought on the tarmac. And the AvD Oldtimer GP brings back the cars that used to race on the Nordschleife, to revive the spirit of years ago. The AvD Oldtimer GP marks the highlight of the historic motorsport season in Germany. And that was the case for the 46th time yet.

Traditionally, the 2nd weekend of August,  the F1 track of the Nürburgring is the epicenter of historic motorsport.  The races cover the complete history of the Nürburging. An event like the AvD Oldtimer GP is a unique opportunity to see the evolution of motorsports too. The speed, the design of the cars, the streamlines.. all has changed over the years. And the different races during the weekend make that very clear. The way the cars handle on the track is different every race again. And that is exactly what makes a historic motorsport event so diverse.

The Nürburgring has always had a strong connection with Porsche. Remember the record time set by the Porsche 919 Hybrid Evo by Timo Bernhard just some weeks ago, beating the record lap time of Stefan Bellof in the Porsche 956: a record time that stood for decades. That connection showed again at the AvD Oldtimer GP.  Porsche is the main sponsor of the event. Porsche fans from all over Europe make it to the Nürburging to join the fun in the huge tents. Porsche makes sure the fans feel at home. Delicious foods and exquisite drinks are part of the game. Hundreds of Porsche’s are parked in the inner field. And all Porsche fans enjoy the atmosphere. After all, there aren’t that many events that you can see that many different Porsche’s on the track: from early Porsche 356 and Porsche 911s up to iconic cars like the Porsche 904 Carrera GTS, the Porsche 906 Carrera 6, Porsche 910, Porsche 934 and Porsche 935.  But I presume the highlight for many was the Porsche 917 in Gulf livery.

Personally, we think modern cars do not belong in a historic motorsports event. However, we must admit, the races of the Porsche Mobil1 Supercup were spectacular. Yes, they are fun to watch. But as told, they’re not historic cars yet. We regret the organization fills up the programme with races from the Porsche Mobil1 Supercup. We’d rather see races on the Nordschleife again, like the Marathon race that was abandoned some years ago. 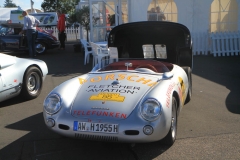 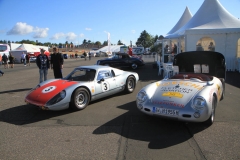 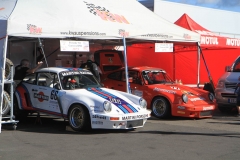 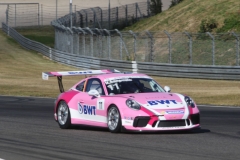 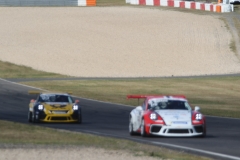 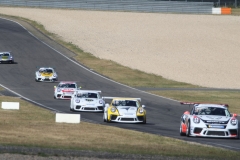 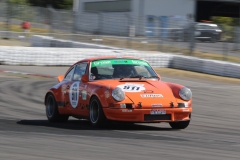 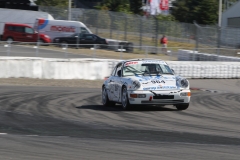 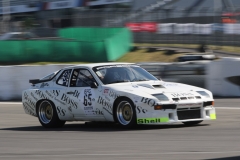 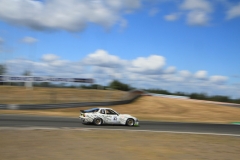 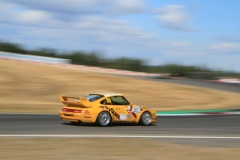 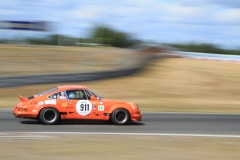 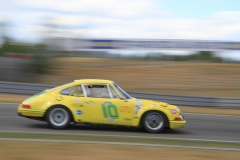 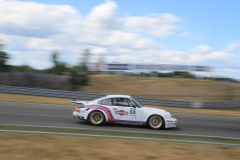 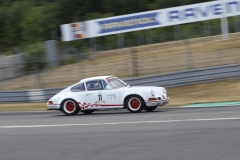 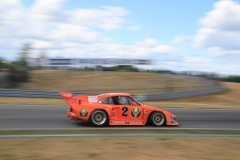 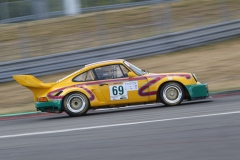 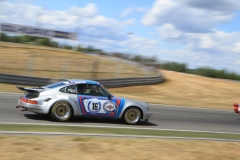 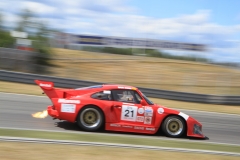 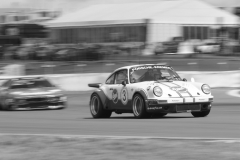 The Results of the Artcurial Auction at Le Mans Classic 2018 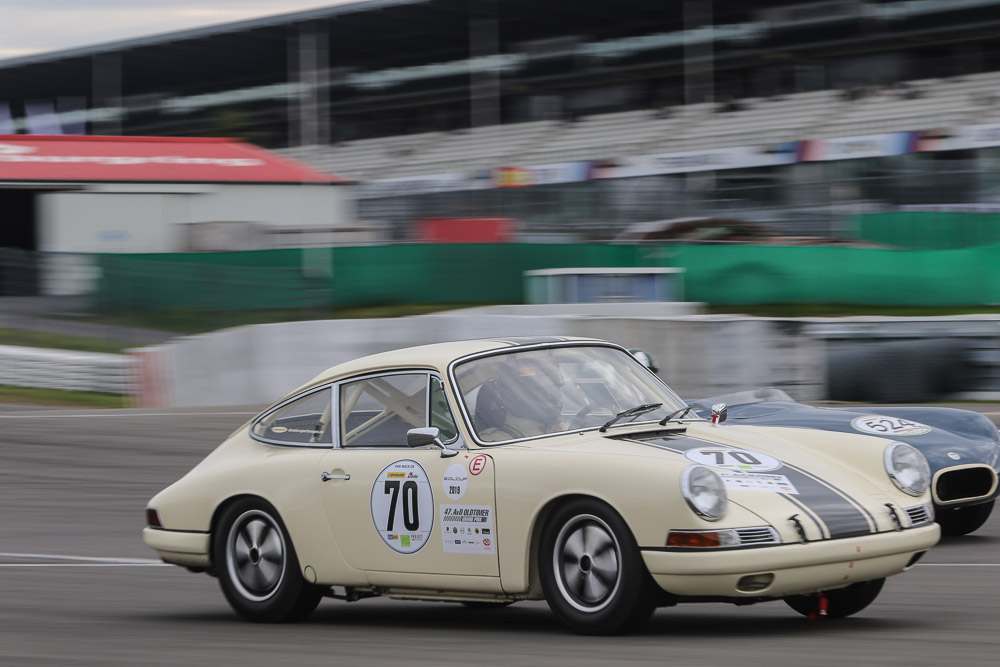