2018 has been a year filled with Porsche activities. The Autoworld museum in Brussels just opened a special exhibition with 70 years of Porsche as theme. And that’s not a wonder at all. June 8 1948 the very first Porsche sportscar saw the daylight, and that is 70 years ago. That meant Porsche had lots of reasons to celebrate. And oooh yes they did. First there was the splendid Porsche effect exhibition at the Petersen Automotive Museum. Then you had the Porsche Rennsport Reunion VI which had not the 70 years of Porsche as central theme. However the visitors of RRVI definitely had the feeling that it was. In the Porsche Experience Centre in Atlanta there was a special Porsche only auction. And recently the Interclassics Brussels celebrated 70 years of Porsche with a fantastic tribute to the Porsche 356.

Next to some Porsche’s that are in the permanent Autoworld museum exhibition, there was a Porsche for everybody’s taste.Over 65 Porsche’s could be counted in the special exhibition in the Autoworld Museum in Brussels. From a rare Porsche 356 Gmund to the Le Mans winning Porsche 919. The special exhibition  was only possible with the help of the Porsche Museum, the Porsche importer in Belgium D’Ieteren , the Porsche Classic Club Belgium and some private collectors. Especialy the latter took out some real jewels and loaned them to the Autoworld Museum for this exhibition.  And to name some of the jewels : the Porsche 356 Gmund , a 1967 Porsche 911 R, a Porsche 718 and Porsche 550 Spyder,  a Porsche 962 and all the Porsche supercars : Porsche 959, Porsche 911 GT1, Porsche Carrera GT and Porsche 918 Spyder.

The quality of the 70 years Porsche exhibition is endorsed with the presence of some of the most important personalities in Porsche history. Wolfgang Porsche himself was present at the opening coctail as well as Mr. Le Mans Jacky Ickx. The exhibition can be visited from December 14 2018 to January 27 2019. 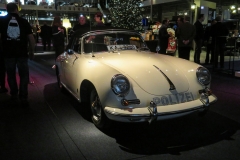 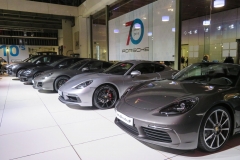 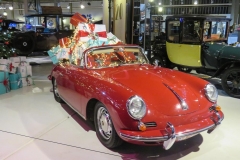 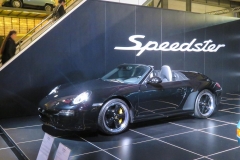 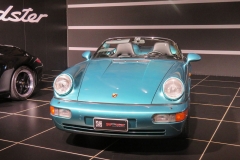 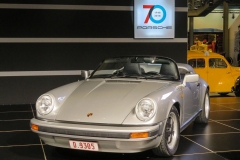 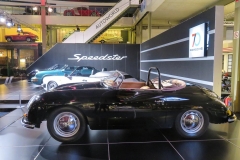 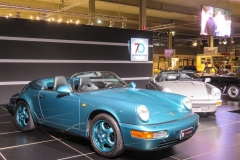 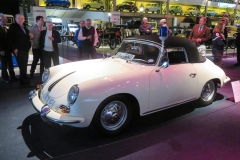 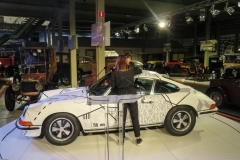 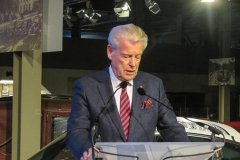 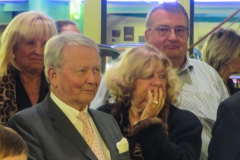 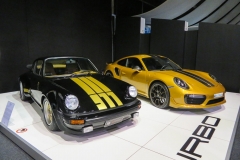 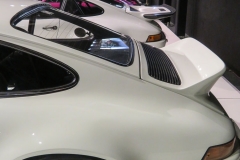 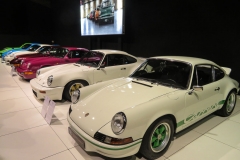 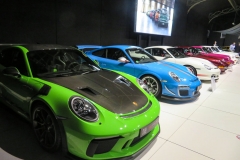 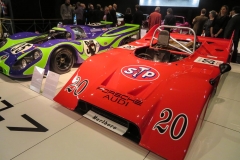 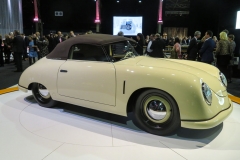 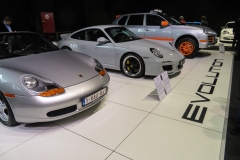 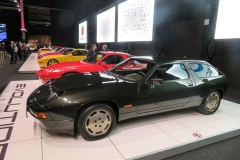 The Porsche clubs history : unequalled in the automotive history.

The complete book of Porsche 911