Anticipation amongst pilots and fans of the Porsche Carrera Cup Deutschland is rising. They can hardly wait for the season-opener of Germany’s fastest one-make race series on the first weekend in May. The popularity of the Porsche Carrera Cup is evident in the huge field. A total of 35 pilots from eleven countries will line up on the grid twice from 3 to 5 May as part of the DTM race weekend on the Hockenheimring Baden-Württemberg.

Saturday’s race is over a distance of approximately 60 kilometres, with the race on Sunday covering ca. 80 kilometres. For seasoned professionals and talented youngsters alike, the legendary German circuit is the first chance to weigh up the competition in the fight for one of the world’s most tradition-steeped brand trophy series. A total of 17 classification races, 16 of which are contested as support to the DTM, as well as one meeting at the Nürburgring 24 hour race, make up this year’s Porsche Carrera Cup Deutschland calendar. All drivers compete in identical Porsche 911 GT3 Cup cars from the 2010 to 2013 model years, which are based on the road-legal lightweight 911 GT3 RS sports car and deliver 450 hp (331 kW) at 7,500 rpm. 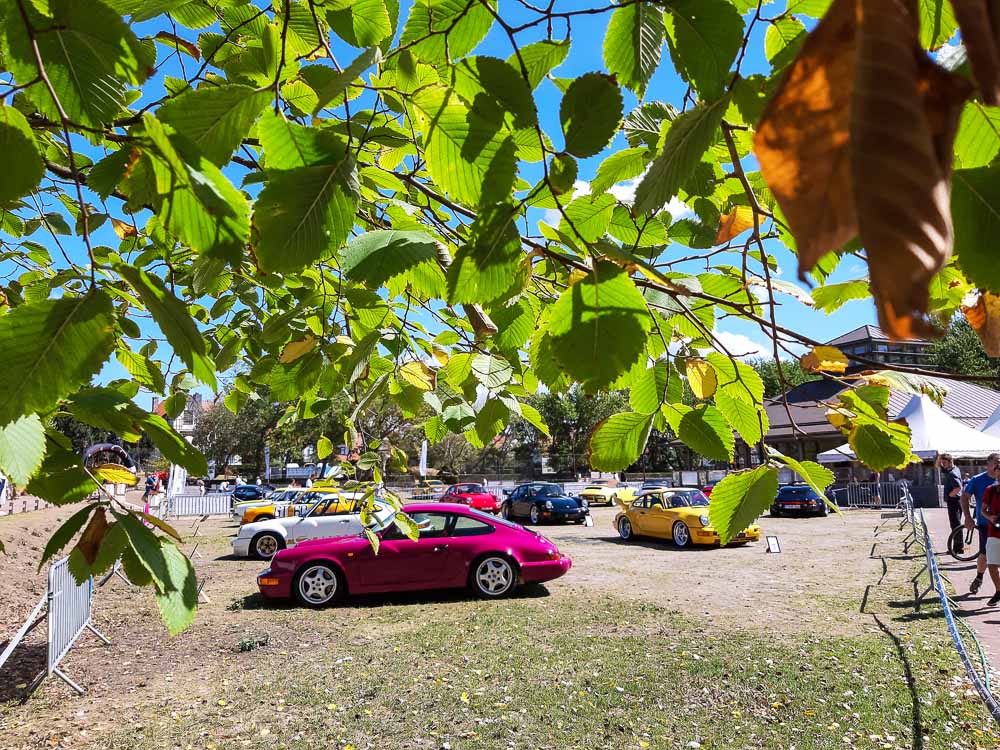