End 2916 the Audi pilot won the FIA GT World Cup in Macau. Sven Müller (24) has earned his promotion from Porsche junior to works driver. The German spent three years being trained by Porsche as a professional race driver and in 2016 took home the titles in the Porsche Carrera Cup Deutschland and in the international Porsche Mobil 1 Supercup. 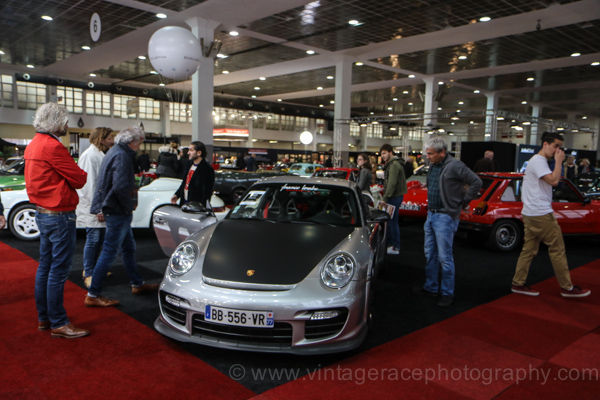