The Le Mans 1955 crash, the crash that changed the face of motor racing.

June 11, 1955. What was supposed to be another great day in motor sports history when the Le Mans 24H took off, no one could have expected this turned out to be a day that changed the face of motor racing. After June 11 6:27pm nothing would be the same again and the consequenses are still felt today. The crash that killed over 80 people was sa combination of speed, what’s the nature of racing  and bad luck.

Mike Hawtorn, a young British driver at the time, was at the wheel of a Jaguar. He just overhauled the legendary Argentinian Juan-Manuel Fangio, at the wheel of a Mercedes. The two cars were going faster and faster. Another English driver ,Lance Macklin in an Austin-Healy was about to be overhauled by the 2 leaders. Another Mercedes with Pierre Levegh at the wheel was about to be overhauled too and Mike Hawthorn is right after him just after the Maison Blanche corner. Juan-Manuel Fangio decides to stay a little bit longer after Pierre Levegh for tactical reasons.

Lance Macklin noticed all this in his mirror and as he realises he’s slower he moves his car to the right to make room for the faster cars.  As Mike Hawthorn passes Lance Macklin he suddenly moves over to the right, to the entrance of the pits where he needed to come in and started braking. Lance Macklin pushed his brake because of this unexpected move. Unfortunately his brakes weren’t strong enough and he realised he would hit Mike Hawthorns Jaguar, so he decides to pull over to the left. Suddenly Pierre Levegh who had a speed of about 155 mph was confronted with Macklin’s Austin-Healy. The worst motor racing accident in history had begun.

The right front wheel of Levegh’s Mercedes 300SLR hit and ran over Macklin’s left rear wheel, launching the Mercedes into the grandstands where everything happened. The sad result of this accident was over 80 people killed. Hard to imagine but the race continued, even though Mercedes decided to quit the race.  A day not to forget as the consequences of these tragedy are still felt today, in modern racing.

Christopher Hilton wrote a great book about the Le Mans 1955 crash. He talked to many eye witnesses and had full acces to archives and records of people and organisations that were involved with the analysis of the crash and what should happen to prevent another accident like that in the future. A must have for any serious race fan.

Some videos on the Le Mans 1955 crash 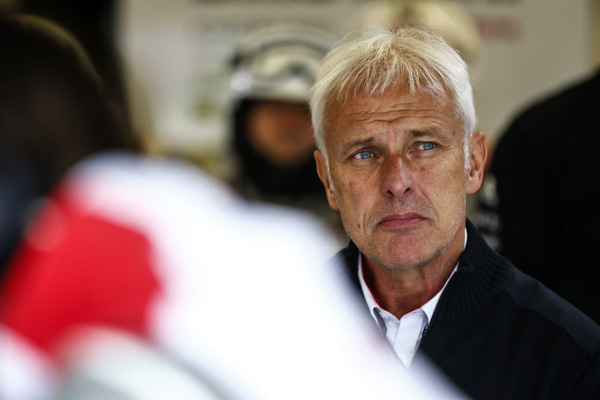