Peter Werner Schutz was born in Berlin in 1930 as the son of Jewish Parents. Because of the rising influence of the Nazi’s in Germany, the Schutz family decided to leave Germany. They finally ended in Chicago where Peter W. Schutz grew up. Peter W. Schutz studied mechanical engineering at the Illinois Institute of Technology. Peter Schutz started his career at Caterpillar and left the company after 15 years to start working at Cummins Engine. Peter Schutz worked his way up and made it to Vice President at Cummins Engine.

In the early 1980’s Porsche AG was struggling to survive. 1980 was the first year Porsche actuallys lost money. The front-engined Porsche 924 and Porsche 928 transaxle cars were not very succesful and the company had decided to stop producing the Porsche 911. Peter Schutz was asked to become CEO by Ferry Porsche in person to replace Ernst Fuhrmann. But he felt immediately the staff was somehow disappointed and unmotivated. One of the main reasons for that in Peter Schutz’s opinion was the fact that the board of directors experienced the Porsche 911 as outfashioned. When Peter Schutz noticed a chart with 3 lines on the desk of Helmut Bott, he immediately saw that were the timelines of the production of the Porsche 924, Porsche 928 and Porsche 911. The line of the Porsche 911 stopped in 1981.

Peter W. Schutz took a marker and extended the line outside the chart, on the wall and over the door… This simple line was the start of the process to convince the board to extend the life of the Porsche 911. With succes, and that’s what Peter W. Schutz managed to do in his 3rd week at Porsche. Another famous decision of Peter Schutz is to take some Porsche 936 of the museum and have new engines put in it, to replace the Porsche 924’s that were to drive at the Le Mans 24H. Peter Schutz believed the Porsche 924 was not the right car to race at Le Mans as he did not believe it would be succesful. His decision was a good one, as Porsche won the Le Mans 24H.

Looking back at the 2022 Retromobile in Paris 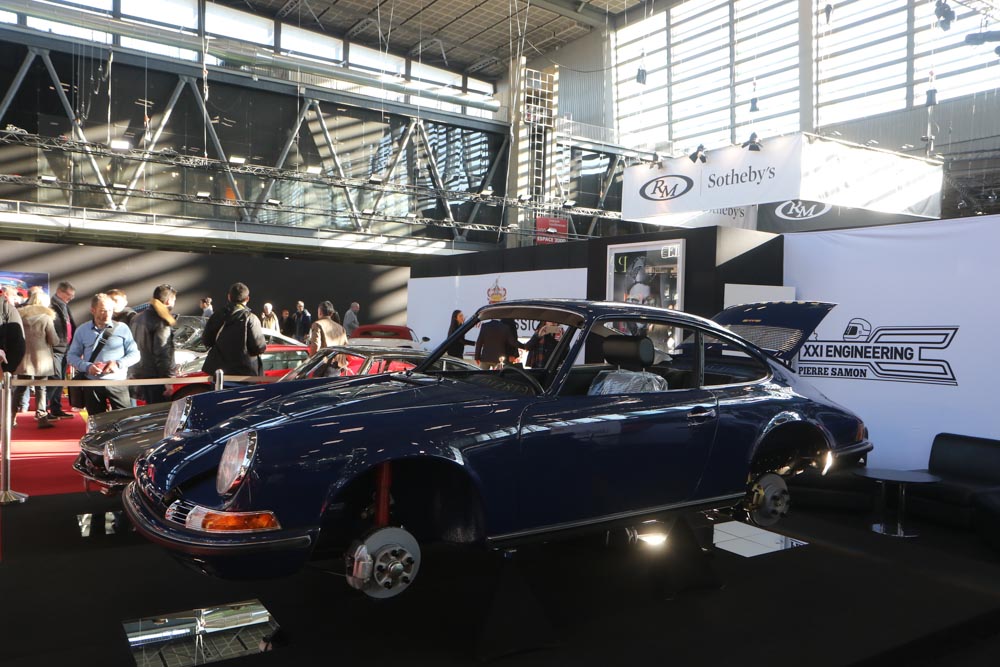