Pinky Lai  is an automotive designer who worked at Porsche AG  from January 1989 until he retired  in 2014.  Pinky Lai was the chief designer responsible for the exterior designs of 996 series of the Porsche 911 as well as both the Porsche 987 Boxster and Cayman.

Pinky Lai had an eductatin in Rome where he lived since 1972. He gained a BA in Industrial Design at the Istituto Superiore per le Industrie Artistiche. After seeing ads for a car designer from Ford Germany in 1978, Pinky Lai immediately knew that was what he would like to do. He joined a   two-year full scholarship for Master Degree Study on transportation design at the RCA Royal College of Art in London. In the Spring of 1980, he was declared the Winner of the John Ogier Memorial Design Bursary of the Royal Society of Arts.

Pinky Lai’s first job in the automotive industry was at Ford in Cologne, Germany. This was immediately after his graduation in 1980. In 1982/83 he went on a joint venture project to work in Ghia Studios (Italy) and Mazda in Japan.

In 19884 Pinky Lau returned to Germany to join BMW as a senior designer.  In 1989, He was invited by the president of R&D of Porsche AG to join the design team (Porsche Styling) as studio chief. Since then, he has worked on all the models from the factory, from the Boxster to the Cayman including the revolutionary 996, the first major departure from Ferdinand Alexander “Butzi” Porsche‘s original design for the 911 in four decades.

Since 2004, he was appointed the Chief Designer for all external projects at Style Porsche, handling all Transportation Design for clients from Japan, Korea, China and all over Europe. Projects ranging from High Performance motor bike design to design face-lifting of an over 300 meters long cruise liner, and very much everything in between that moves. 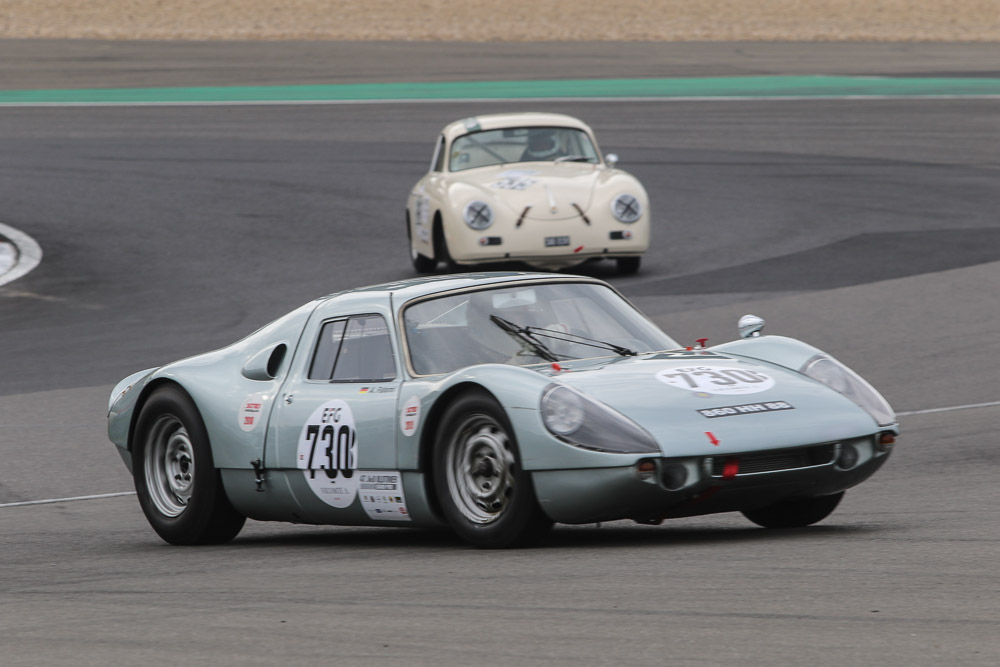