In the GTLM category, his compatriot Cooper MacNeil concluded his first qualifying session at the wheel of WeatherTech Racing’s Porsche 911 RSR in sixth place. The experienced amateur racer improved steadily over the course of the session and slashed the gap to the competition cars driven predominantly by professionals. Here you can find out more about all the Porsche customer teams competing in the 2021 Daytona 24H.

Qualifying race determines grid line up of the 2021 Daytona 24H.

The grid line-up for the 24 Hours of Daytona (30/31 January) will be allocated for the first time based on the results of a qualifying race. At the end of the so-called “Roar before the 24” – a three-day test at the start of the season – competitors will drive for 100 minutes. The final ranking of this competition determines the grid positions for the first IMSA race of the year.

Under cloudy skies and with temperatures of 16-degrees Celsius, drizzle set in at the start of the 15-minute qualifying session. All competitors, however, had opted for slicks. An incident in the first four minutes halted the session, which left only eight minutes to set a top lap time. Ryan Hardwick made the most of the situation, managed a clean run and topped the timesheets with around two minutes remaining. His rivals were unable to make a counterattack.

In his attempt at a flying lap at the wheel the No. 9 Porsche 911 GT3 R fielded by Pfaff Motorsports, Zacharie Robichon at times encountered heavy traffic. The Canadian concluded the session in sixth place. Denmark’s Christina Nielsen planted the identical 500+hp GT3 vehicle (No. 88) campaigned by the Hardpoint EBM squad on eleventh place in the GTD class. Ted Giovanis (USA) claimed P18 in the No. 64 vehicle run by the TGM team.

Ryan Hardwick (Porsche 911 GT3 R #16): “Wow! I don’t know what to say. This is the first time I’ve qualified on pole position in the IMSA series. Our Porsche was simply fantastic to drive in today’s qualifying. We climbed to the top of the podium in Sebring at the end of last season. The team didn’t rest on its laurels but continued to work hard and systematically. Now I’m really looking forward to the qualifying race and even more to the 24-hour marathon next weekend.”

“It was really tough. It started to rain, the temperature dropped and the session was red-flagged. I couldn’t keep the tyres up to temperature, and so I had hardly any grip. Still, in the end, I managed a couple of decent laps. Let’s see how far we can work our way up the order in the qualifying race.”

“We tackled the qualifying with the intention of checking out our setup work from the tests – and, of course, driving as fast as possible. Unfortunately, the onset of rain made the challenge a lot harder than we’d hoped. Ultimately, I’m reasonably happy with our grid position. What’s much more important than the starting position for the qualifying race is the fact that we as a team have again learned a lot over these few laps.” 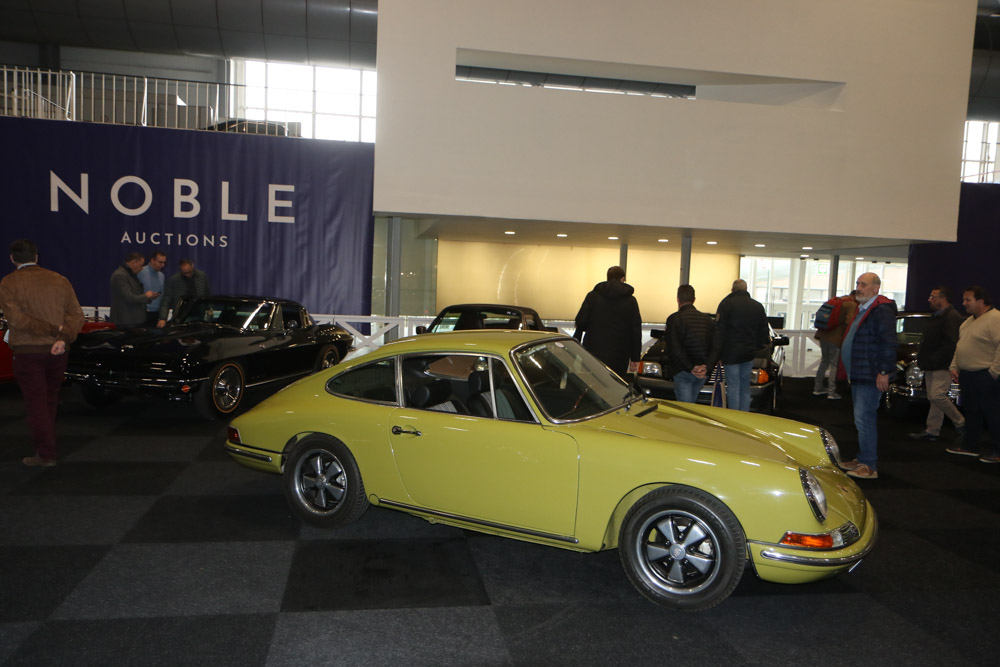