“In May, we notched up the greatest number of customer deliveries in our company’s history,” said Bernhard Maier, Member of the Executive Board Sales and Marketing of Porsche AG. “We managed growth especially in the European market – despite the generally downward trend. With the 911, the new Boxster and the Cayenne GTS, we continue our product offensive.”

The biggest 911 market has traditionally been, and remains, the USA. In the United States, 878 vehicles of the 911 model line were handed over to customers in May. The Stuttgart company delivered 2,693 rear-engine sports cars worldwide (+28.2 %). The Panamera’s popularity is also riding high with 2,882 deliveries – an increase of 25.2 per cent compared with May 2011.

Porsche boosts revenue and profit in the first half of 2014 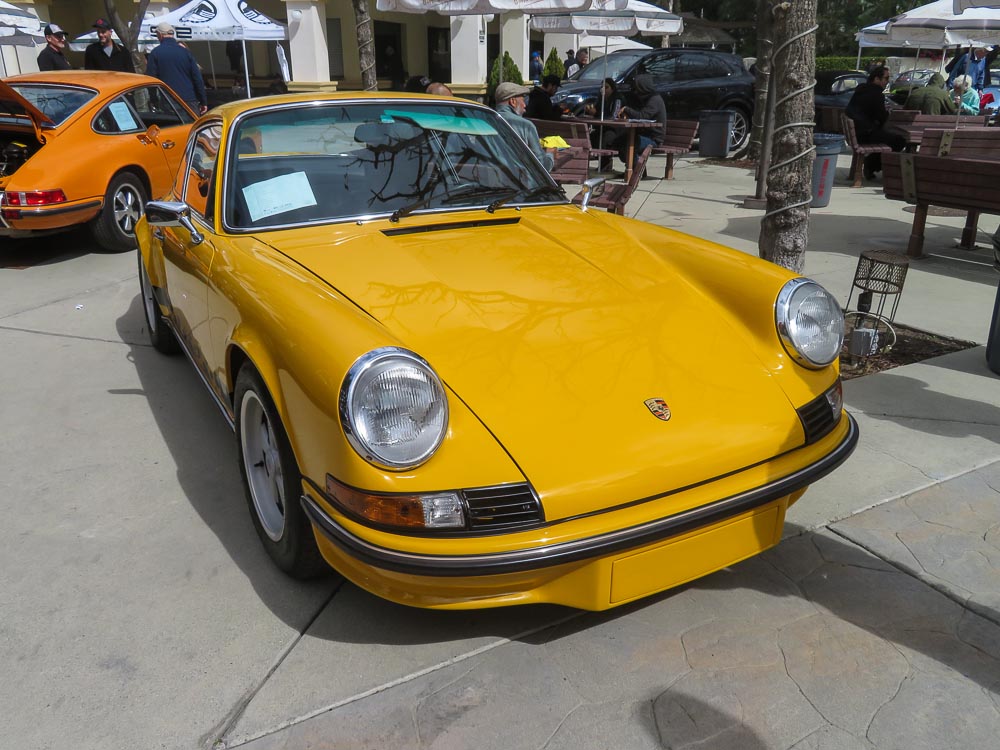