J.F. Musial and his team are usually behind the camera, creating automotive films and TV shows. They’re also close friends and travel addicts – always exploring and scouting new locations, even when the cameras aren’t rolling. Now, this interest has taken them to new heights – literally. “It started as a ‘what if?’ – a passion project, mixing our love for cars and travel and taking it to extremes,” explains Musial. “We wanted to drive from the lowest point in America to one of the highest, Pikes Peak – where we’ve spent countless hours filming the famous hill climb. The project relied on a lot of goodwill, and a car that’s pretty much unique in its mix of abilities.”  Motivated by curiosity, they’ve driven a Porsche Taycan Cross Turismo on a record-breaking journey from deep underground to the top of a mountain.

In a little over a day, they navigated from the lowest point they could access in America by car, to one of the highest – a vertical distance of nearly five kilometers – traveling more than 2,250 kilometers between the two. The only pause they allowed themselves and the car, was to recharge the Porsche Taycan Cross Turismo’s  battery. The achievement has been recognized by Guinness World Records : setting a new benchmark for the greatest altitude change ever achieved by an electric car.

Underground start at the Eagle Mine in Michigan

The lowest point in America is Badwater Basin in Death Valley, at 86 meters below sea level. To go any deeper, you have to go underground. And so the team did exactly that, thanks to the generous support of the enthusiast staff and operators at Eagle Mine in Michigan. This high-grade nickel and copper mine is the only mine in America where a car can be driven to sufficient depths, down a ramp usually used by specialist mining vehicles.

The Porsche Taycan Cross Turismo combines 2 characteristics necessary to be allowed in the tunnel of the Eagle mine. It is a pure BEV (battery electric) vehicle. Second, it has the capabilities to drive off-road with raised ride height and all-wheel drive. This makes it one of the very few cars in the world with the right mix of capabilities to be able to attempt the trip. The team used a car without any modifications. Furthermore, It completed the trip on standard road tires. And so, after rigorous safety training, the team was granted access to the very lowest part of the excavation – a depth of 540.8 meters below sea level.

The mine team was up to the challenge

Darby Stacey, Managing Director for Eagle Mine, said: “It was fitting to have the Porsche Taycan drive to the bottom of our nickel and copper mine. We all know both these elements are essential to electric vehicles. After numerous risk assessments, safety discussions, and detailed planning, our mine team was up to the challenge. We are proud to have worked with Porsche to safely execute and complete a new world record.”

With their precise depth measured and verified by specialist surveyors, the team emerged from the mine just after dawn. They took off their relentless journey to gain altitude. Their final destination would be the 4,302-metre summit of Pikes Peak in Colorado, home to the world-famous Pikes Peak International Hillclimb, which will run for the 100th time this year.

Crossing 6 states on their trip

The journey was among the most demanding the car and team had ever experienced. It would take them across six states and would ascend 4,842.967 meters, or just over three miles, without ever leaving the ground. The oxygen available to them at the start of the journey fell by 40 percent by the time they reached the top of the mountain. Along the way, they encountered sun, rain, snow and ice, fatigue, and the ever-present threat that the mountain road – and the path to their record – could close due to the weather conditions.

In total, three groups of drivers working in tandem took on the driving duties. They conducted the whole attempt by the book, with separate, sealed GPS devices monitoring their route and altitude throughout – along with an analog altimeter and witness logs to satisfy the strict Guinness World Records requirements.

As the snow moved in, the window to complete the adventure narrowed – meaning a swift drive to the summit and the finish line. Fittingly it was Dai Yoshihara – class winner at the 2020 Pikes Peak International Hill Climb – behind the wheel for the final, record-breaking stage of the drive. The team of men and women, of friends and now record-breakers covered a total of nearly five kilometers straight up, and 2,274 kilometers along the ground, in 33 hours and 48 minutes. One member of the team completed the whole trip – driving early on, then reverting to the passenger seat. Fittingly, it was J.F. Musial.

“You can plan for months, develop a highly detailed schedule, but at the end of the day it always comes down to execution and weather,” he says. “I couldn’t have been prouder of our team’s efforts. The weather – that was a different story. I’ve always been told that the mountain decides if it’ll allow you to get to the summit. Despite an incoming snowstorm, we got lucky and found a small 45-minute window to get to the top – the mountain let us get this record. 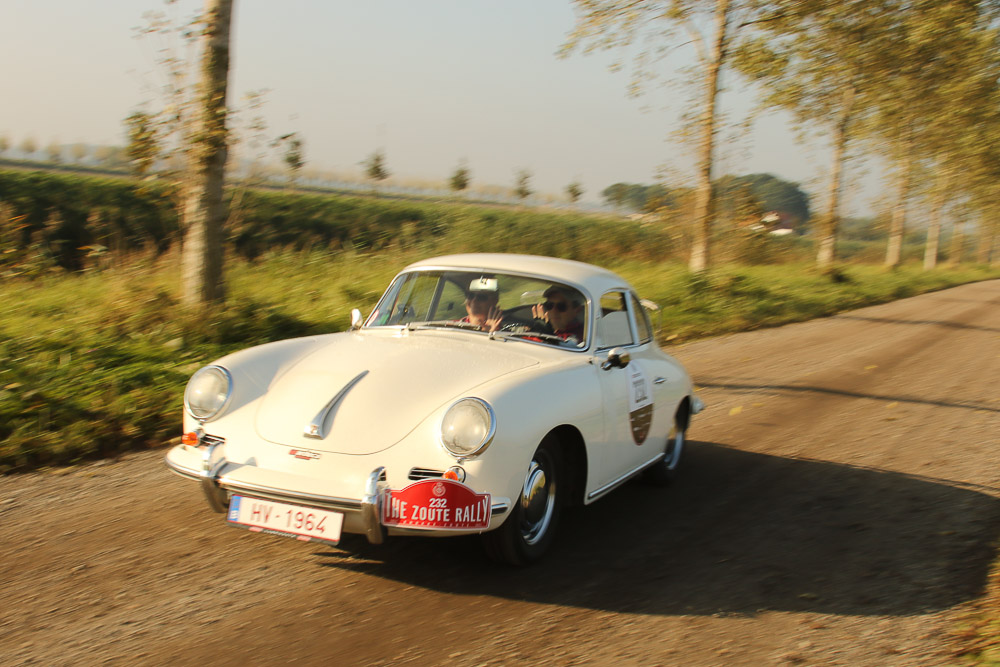