Porsche has decided to send only a reduced number of participants to tackle the 24-hour race at the Nürburgring. This affects the factory-contracted racing drivers as well as members of Porsche Motorsport and Manthey-Racing who worked at the 24 Hours of Le Mans last weekend. The reason behind this decision is that three people have returned positive tests for COVID-19.

Porsche had the routine tests done on Sunday at Le Mans. The precautionary decision was made in consultation with the Robert Koch Institute. This involves a total of nine racing drivers who were to drive the six 911 GT3 R of four customer teams this coming weekend and means that the No. 911 Manthey-Racing car, dubbed “Grello” by fans, cannot be fielded. Porsche is in discussions with the affected teams to look for solutions so that the remaining 911 GT3 R can compete. More details to follow shortly.

Fritz Enzinger (Vice President Motorsport): “People’s health comes first for us. Given the current situation, it’s very clear to us that we put the needs of many ahead of our sporting goals. We’ll do everything we can to give our customer teams the best possible support in the upcoming race by providing operational personnel and available works drivers.”

Nicolas Raeder (Managing Director Manthey-Racing GmbH): “We made this decision with Porsche Motorsport. We, our ,Grello‘ and the Nordschleife belong together. But under the circumstances, it’s obvious to us all at Manthey-Racing that the health of everyone involved in the 24-hour race takes priority.” 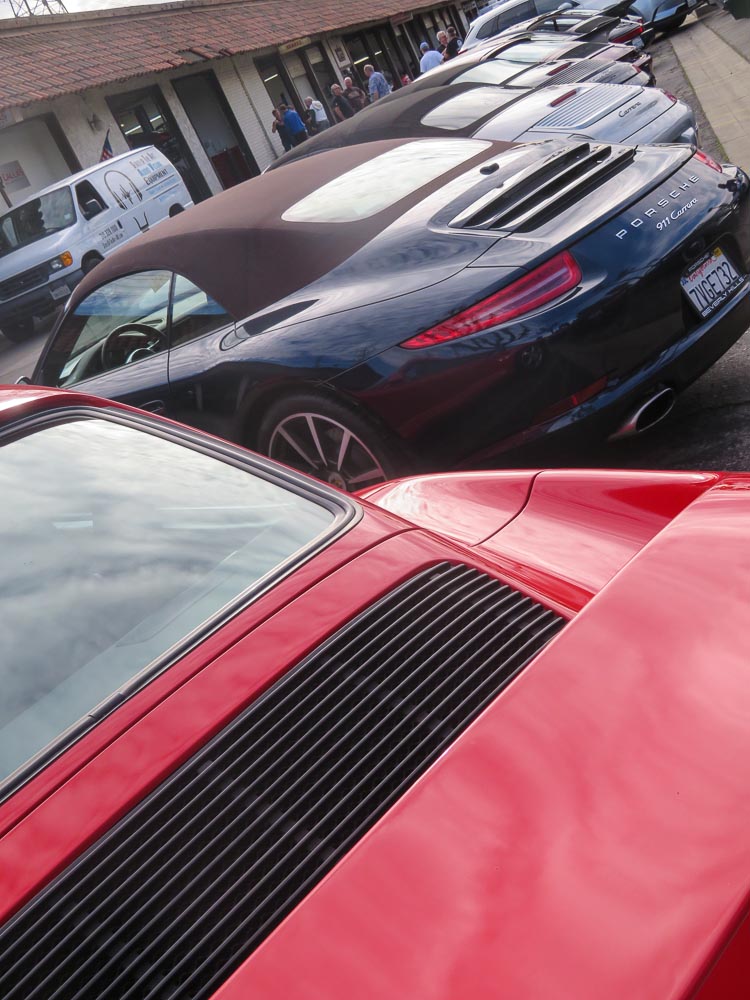