Few Porsches in the Bonhams The Monaco Sale.

Even though Bonhams gathered about 60 cars to be auctioned in the Bonhams Monaco sale that traditionally is kept on the occasion of the historic Monaco Grand Prix, there are few Porsches that will be hammered. Thor Hushovd is next to Norway’s best racing cyclist, a vivid Porsche fan too. The 1993 Porsche 911 Turbo 3.6 of Thor Hushovd is equipped with the X88 package and has 96,500 kilometres from new. The car is offered fresh from a major service undertaken in February 2017.

For the Porsche fans that are into older cars, the 1959 Porsche 356B roadster might be an excellent choice. The carwas supplied new in 1959 via Inter Continental Motors in San Antonio, Texas. The previous owner acquired the Porsche in California and brought to the UK in 1986 where it underwent full restoration with assistance from the current owner, who then bought it from him in 1988. The Porsche 356B Roadster has only had 1 owner in the last 30 years. This car is well known in the UK, having been displayed at numerous events where it has won many concours awards. It has also featured in numerous books and magazines including ‘Original Porsche’ by Lawrence Meredith, ‘Porsche: The Pursuit of Excellence’ by Bill Reynolds, and ‘Porsche – The Enduring Legend’ by Nicky Wright.

The 1992 Porsche 964 Carrera RS is a car that the last few years has been going up in price. With an estimate that seems rather low to me, I expect this car with just 2 owners from new and barely 47.000 kilometers on the counter to be hammered somewhat higher. Maybe the pretty weird looking Rubystone Red may frighten potential buyers even though the color is original and I would consider it a plus.

Complete list of all the Porsches in the Bonhams Monaco Sale 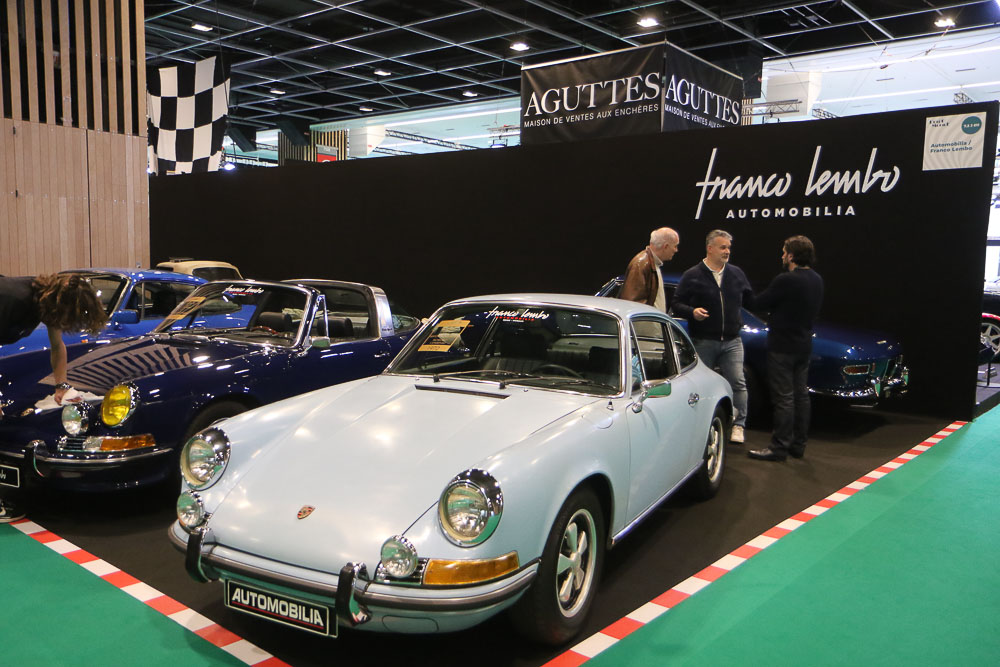