The viewing of the Gooding & Co Auction in Scottsdale starts on Wednesday. book your hotel for the Scottsdale Auctions will attract many visitors for the great cars that will come on the block. Ofcourse there is a number of  Porsches too, and some of them are pretty rare and worthwile to go to a new collector.

The Porsche development center in Weissach produced no more that 7 prototypes of the 1985 Porsche 944 Turbo Cup. This car is one of these 7 cars that were built to compete in the GT class in the SCCA’s Endurance Championship.  Prescot Kelly, former President of the PCNA and renowned Porsche collector once had this car in his collection. The car might be an entry-ticket to compete in the Rennsport Reunion later this year.

We are curious which of the 2 cars will fetch the highest price. This car probably has a better chance with only 22.000 documented miles on the tacho and still in the hands of the original owner. However, you never know what collectors will bid at auctions.

The last 90 Porsche 964 Turbo models were delivered to Porsche Exclusive.  They transformed the cars by hand completely to the wishes of the fortunate customers. 10 of these cars were transformed into a flatnose anddesignated for the Japanese market. The Porsche 964 Turbo S 3.6 Flachbau switched hands 4times in Japan before it ended up in the USA early 2017. It is the first of the cars and exclusively Ordered with 32 Factory and “Special Wish” Options. 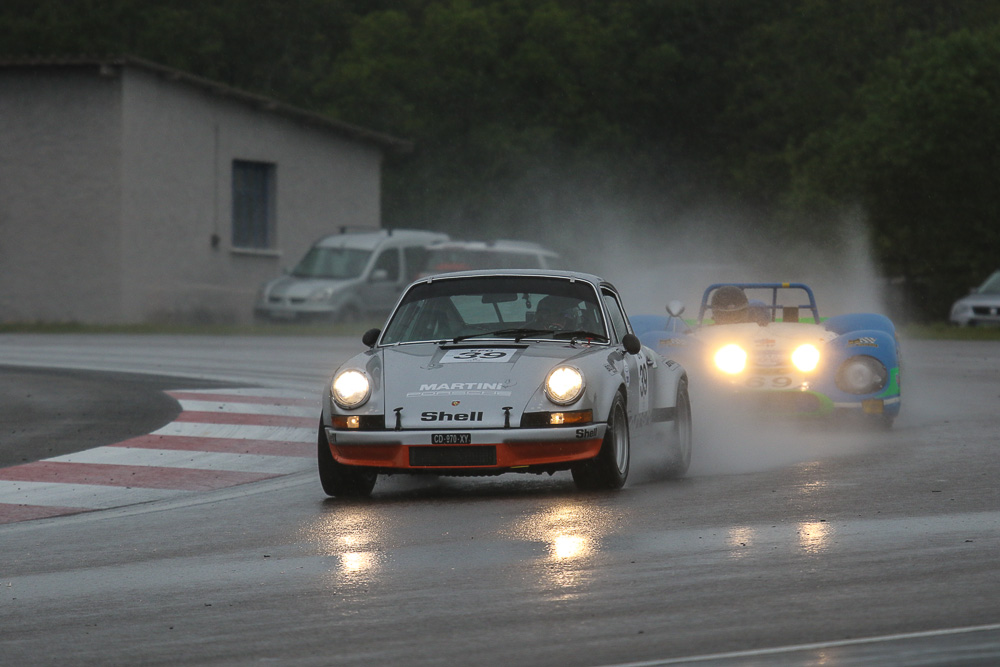