Inaugural edition of the Rennsport Collective.

For the Rennsport Collective, the cars were transported from all over Europe to be part of the event.  It is impressive to see cars like a Gulf Porsche 917 (917-008) , together with Porsche 956, the Porsche 911 Carrera RS 3.0, formerly owned by James Hunt. And ofcourse, no Porsche motorsport event without the presence of an original 1967 Porsche 911R. A car that seemed to be forgotten by many, until Porsche decided in 2016 to reanimate it, and bring it to the forefront of any Porsche enthusiast.  Porsche motorsport road cars were equally represented, with everything from a 918 Spyder to a Carrera GT, 991 GT2 RS to a 993 Carrera RS on display.

The owners of the cars had the opportunity to go on track, the day before the event was open to the public. No need to say that the track, once piloted by names like Tazio Nuvolari and Ayrton Senna, was now filled with Porsches being enjoyed by their owners. As soon as the event opened to the public, there was nothing but happy faces. And all visitors were unanimous to come back in 2020. 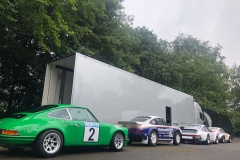 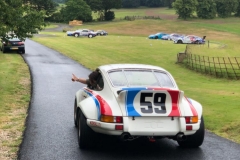 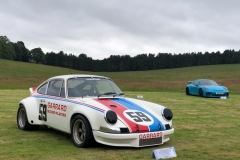 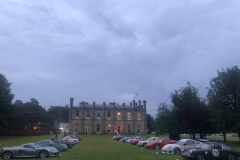 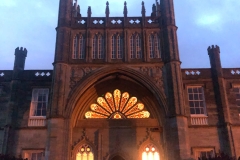 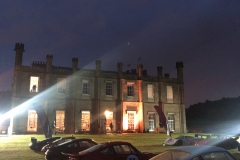 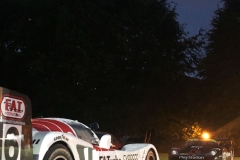 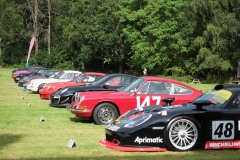 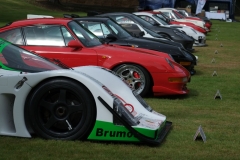 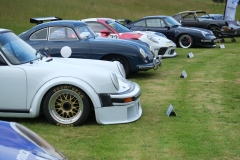 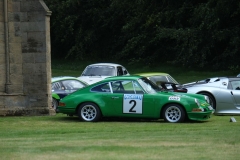 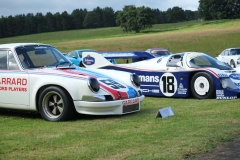 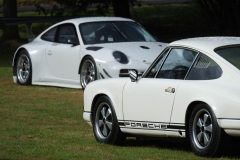 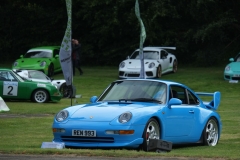 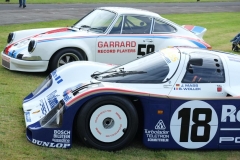 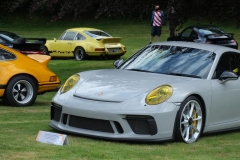 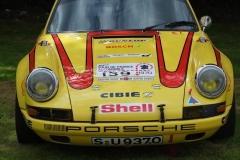 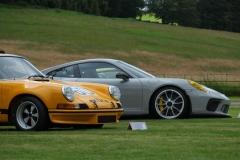 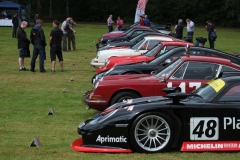 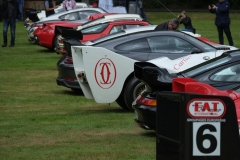 Porsche 911 RSR back on the podium after gripping chase