Last weekend, Paris hosted the annual Retromobile Classic Car Show. Once again, Retromobile confirmed its status as a major global classic car show. The first indication is the presence of 3 major auction houses during the week the  Retromobile show takes place. Bonhams, RM Sotheby’s and Artcurial brought cars on the block, enough to direct the attention of the classic car world to Paris. Even though Retromobile is not the largest show, it certainly not when you compare the number of visitors, exhibitors to other shows like Techno Classica in Essen and Retroclassics in Stuttgart. The quality of the cars on display at the Retromobile however, is often unequaled.

Unfortunately, the Porsche France importer decided not to be present at the Retromobile Classic Car Show, in contradiction with all the previous years. We don’t know the exact reason for the absence of Porsche France. Maybe they didn’t want to intervene with the massive presence of Citroen to celebrate the 100th anniversary of the French car. Unfortunately, the French Porsche importer did not grab the opportunity to celebrate the 50th anniversary of the Porsche 914 and the Porsche 917 in 2019. Despite the absence of an official Porsche representation, it is impossible to deny that the Retromobile was a blast once again.

Opposite of the Richard Mille stand with the F1 cars, there was a vendor who took our attention immediately.  You won’t find a Porsche 956 ( Leyton House), a Porsche 936, a Porsche 908/2 and a Footwork Porsche F1 together that often. The Porsche 908/2 was the car that was raced in the 1970 Targa Florio by Gerard Larousse and Rudi Lins. Gearbox problems forced them out of the race after they had been racing in 1st position during 3 laps. The Footwork Porsche F1 is probably not the car that would fit in any Porsche collection. And we wonder if it will be seen in classic Formula 1 races either.

In 2016, Porsche took the attention at the Geneva Car Show with the presentation of the new Porsche 911R. And of course for many Porsche enthusiasts, the history of the Porsche 911R became an instant hot topic. It is very rare that a 1967 Porsche 911R pops up for sale. A few years ago Jan Luehn had one at the Techno Classica in Essen.  So we were happy to find another one at the Retromobile in Paris. Unfortunately, we don’t have any history or chassis number of the car. So we would be glad if anyone could help us with that.

As our picture gallery proves, the over 130.000 visitors of the Retromobile Show in Paris could spend quite some hours at the show. It was amazing once again. Let’s hope we will see more of these great and rare cars at the coming events.

The Porsches at the Retromobile Show in Paris 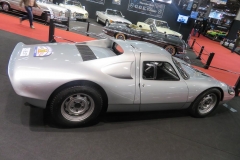 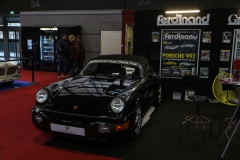 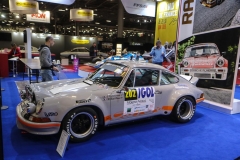 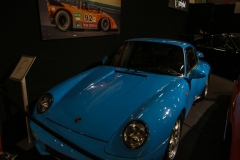 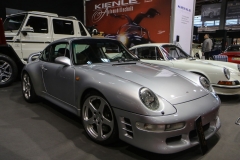 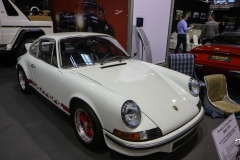 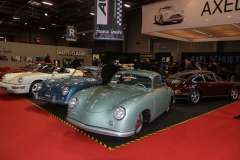 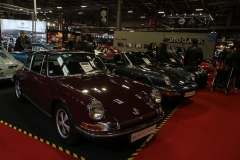 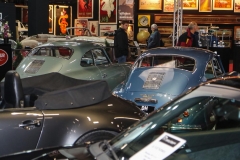 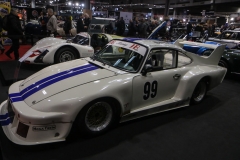 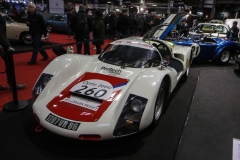 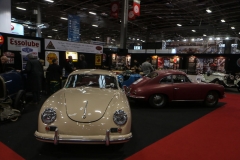 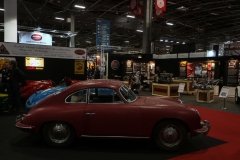 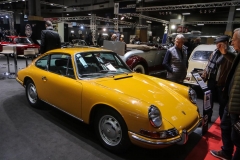 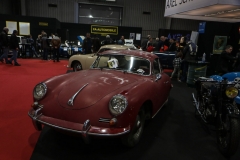 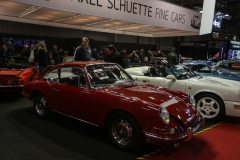 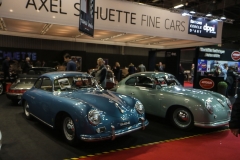 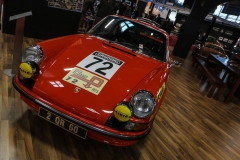 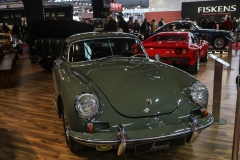 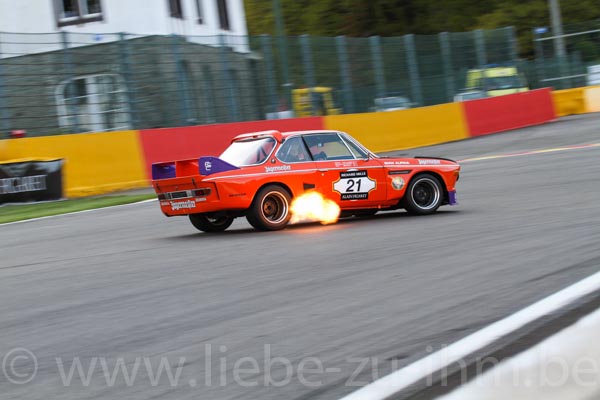