The weekend of last 25-27 july, the Silverstone race track hosted the Silverstone Classic, an event that was organised the 24th time yet. The event was the largest and most spectacular ever in it’s history.

No less than 24 grids at the 2014 Silverstone Classic, with a total of over 1100 historic cars entered, covering 80 years of motorsports history, from the early F1 up to the very spectacular and impressive Group C cars.

At an event like Silverstone Classic, ofcourse a british motorsports icon as Sir Stirling Moss couldn’t be missed. To celebrate the 50th GP that took place earlier July in Silverstone, about 80 former GP cars gathered in a parade, probably the largest collection of
GP cars ever seen together in one place. Sir Stirling Moss took the lead of the pack in a Maserati 250F, joined at the front by David Brabham, son of the three-time World Champion Jack who was also celebrated at this year’s Classic, driving a Brabham BT24.

More celebrations at the Silverstone Classic, with Maserati’s centenary, and the 50th birthday of the Ford Mustang.

Too bad, the event ended in a sad way : the unfortunate Denis Welsh suffered a fatal accident on Sunday at the wheel of a Lotus 18 during the pre-1966 Grand-Prix race cars, leaving a black shadow on a superb event. Sincere condolences to family and friends of Dennis Welsh in this hard times.
Pictures : Wilfried Geerts 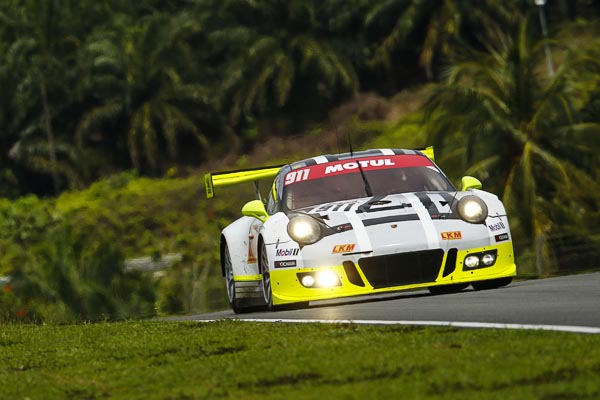