Bonhams returns to the Zoute GP

The renowned Bonhams Auction House returns to the 2017 Zoute GP with a classic car auction. In the Bonhams Zoute Sale, over 30 classic cars and approximately 20 lots with automotive memorabilia will cross the block. Exactly as last few years, an animated audience will bid against each other to lay hands on one of the cars, some of them hoping this will be an entry ticket for the 2018 edition. Among the cars being auctioned are some Porsches.

The oldest Porsche that will come up for sale is the 1957 Porsche 356 A Speedster. The car resided in a single family during the last 30 years, and took part in the Porsche 356 Speedster 50th anniversary event in California in 2004. The car underwent a restoration long time from now that holds up very well today. The car comes with conversation between the owner and the Stoddard Company and invoices for the restoration.

The 1967 Porsche 911 S Sunroof Coupe is another car that probably will get much attention. The car was delivered new in Hamburg but history remains unknown up to 1977 when an American who lived in Germany bought the car and shipped it to the USA. The car was bought by a collector in 1998 and started a restoration that stalled. The car remained the next 10 years untouched. In 2009, the previous owner bought the car in poor condition and started a restoration to concours condition. After the restoration the car was entered in different concours d’elegances and won several ‘best of show’ and ‘best of class’ awards. In 2013 the car was sold in USA and shipped back to Europe to the current owner.

The rarest of the Porsches that is looking for a new owner is the 1989 Porsche 911 Carrera 3.2 Cabriolet Jubilee Model. To celebrate 25 years of 911 production, this model was offered from the summer of 1988 as a special Jubilee edition: the ’25 Jahre 911′. Different versions were built for Porsche’s three most important markets: the USA, Japan, and Germany. The example offered here is a German version, distinguished by its special blue/green metallic paint and Perlgrau (pearl) leather interior, with special wood trim on the dashboard and various other special details.  Only 43 of these cars were produced. The car has 107.000 kilometers on the odometer, but this is an unconfirmed number as there are no service invoices.

All the Porsches in the Bonhams Zoute Sale

The Porsches at the Bonhams auction 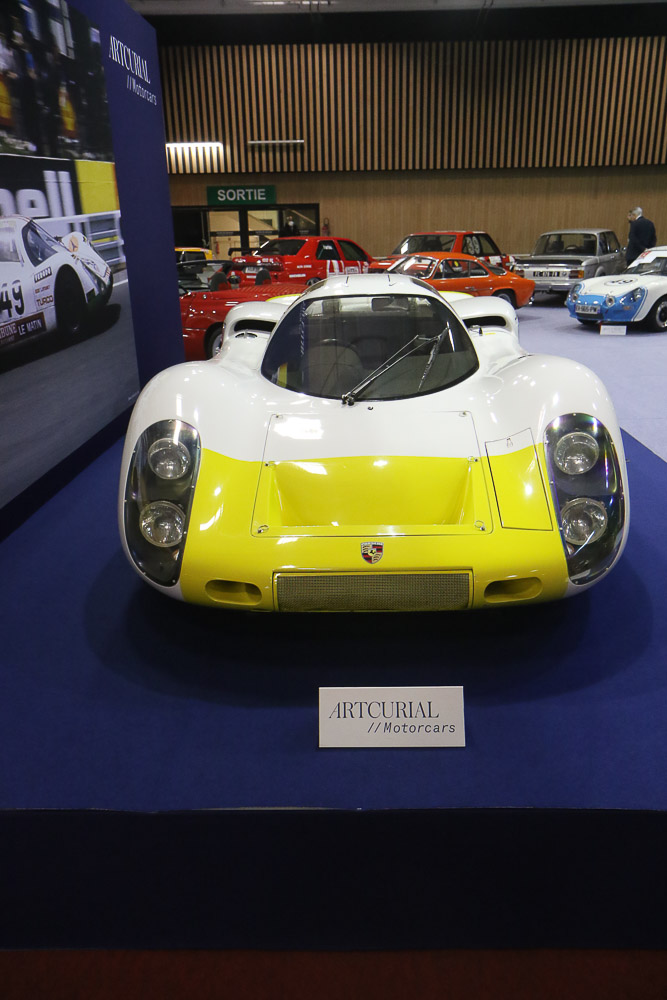