Over 20 Porsches on the block in the Artcurial Auction

For the RS lovers the Artcurial Auction at Le Mans Classic will be a great opportunity to add one of the legendary ducktails Porsches to the collection. There’s 3 of the iconic 1973 Porsche 911 Carrera 2.7 RS coming on the block, 1 of them the highly sought after Lightweight. The latter is expected to catch a hammer price of 1,000,000€ – 1,200,000€. The 3 owner car resides now in Paris. The matching number car has only a very low mileage after a thorough restoration carried out from the bare hull, a complete overhaul of the engine approximately 14 years ago. In 2016 and 2017, the engine was overhauled again by specialist Auguste SA in Belgium.

The 2  1973 Porsche Carrera RS that are coming on the block are Touring models. There is a significant difference in price estimates and that’s probably due to the fact that one of the car has undergone a recent metriculous restoration to factory configuration. The other one seems to be a fine one too but an older restoration. That car might be or a direct driver or a good candidate to start a restoration.

More 911 RS fun with the Porsche 964 RS that will be auctioned at Artcurial Le Mans. The car was delivered new in Italy in November 1991 and is now only totaling 85.000 km. Being in excellent condition, the car comes with a replacement maintenance booklet as the original was misplaced during a previous auction. However, it comes with a certifate of authenticity delivered by Porsche to certify the origins.

Probably the rarest bird in the auction when it comes to Porsches is the 1993 Porsche 964 RSR 3.8. This car will definitely gain lots of attention by major Porsche collectors. The car is part of a limited series of 51 units and is considered as exceptional, mainly due its low mileage recorded at 4,021 km since leaving the factory. The car has never been raced what declares the excellent condition it is in . 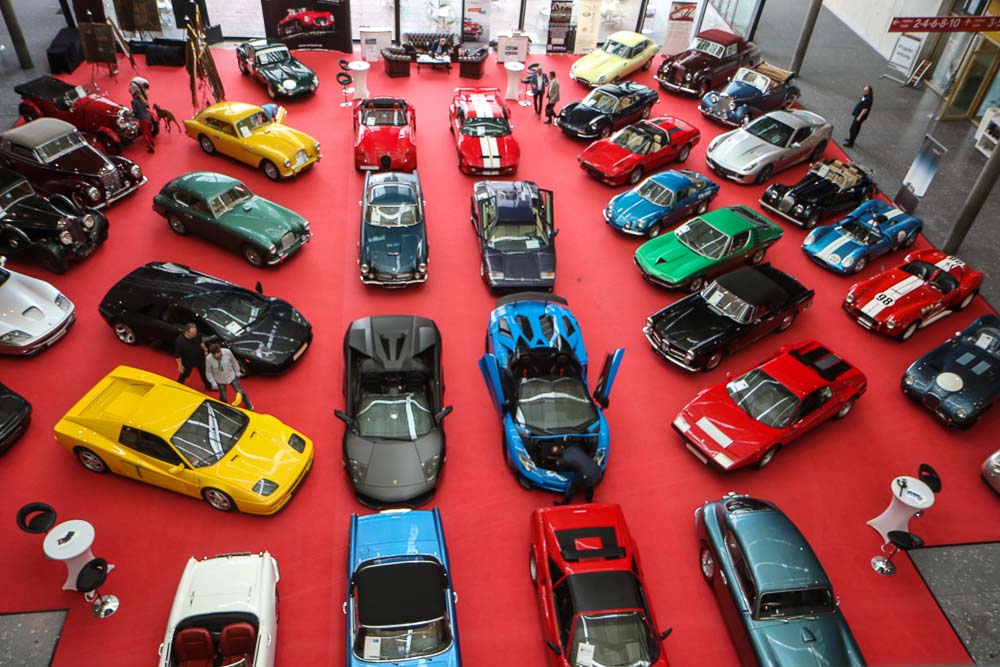