2021 started somewhat different for the classic car world. And the only one to blame is the Covid Pandemic. The traditional Scottsdale, Arizona, collector car auctions in January had nothing to do with the traditional week of auction fun. Auctions were whether scaled down or postponed, as we’ve told in our preview a few weeks ago. 10 cars hit the 7 figures mark in the sales by Bonhams, Gooding, and RM Sotheby’s. As one could have expected, none of these 10 cars bore the Porsche crest. Of course, that reflected in the results of the  2021 Scottsdale Auctions.

No true treasures crossed the block at the major auction houses in Scottsdale. However, we were surprised to see that a genuine 1973 Porsche 911 Carrera RS didn’t meet reserve in the RM Sotheby’s Auction. A car that would have fetched $750,00 within the blink of an eye a few years ago, now remained unsold with the highest bid of $450,000. The auction house now offers the car for sale at a price of $485,000.

The same story goes up for the 1992 Porsche Carrera RS N/GT. A rather rare car, ready to have some fun at track days and a decent addition to most Porsche collections. Reserve was not met with a final bid of $175,000. In the Bonhams Auction, a 1958 Porsche 356 Speedster did not find a new owner with a final bid of $380,000.

For a similar car, a 1957 Porsche 356 Speedster in the Gooding & Co Auction, the hammer fell down at $313,500.  Could you have imagined a few years ago? That would have been the steal of the century back then.  We’re curious how the evolution of the prices of classic Porsches will be, once we finally get rid of the pandemic.. Let’s hope we’ll know real soon.

Results of the 2021 RM Sotheby’s Auction in Scottsdale

Resultsof the 2021 Bonhams Auction in Scottsdale

The Porsches in the Gooding & Co Scottsdale Auction

Results of the 2021 Gooding&Co Auction in Scottsdale

We advise to do a PPI on any car you want to bid on.  You can always get in touch with us, so we can help you find a marque specialist to do the PPI for you.

Support Love for Porsche and book your hotel in Scottsdale now 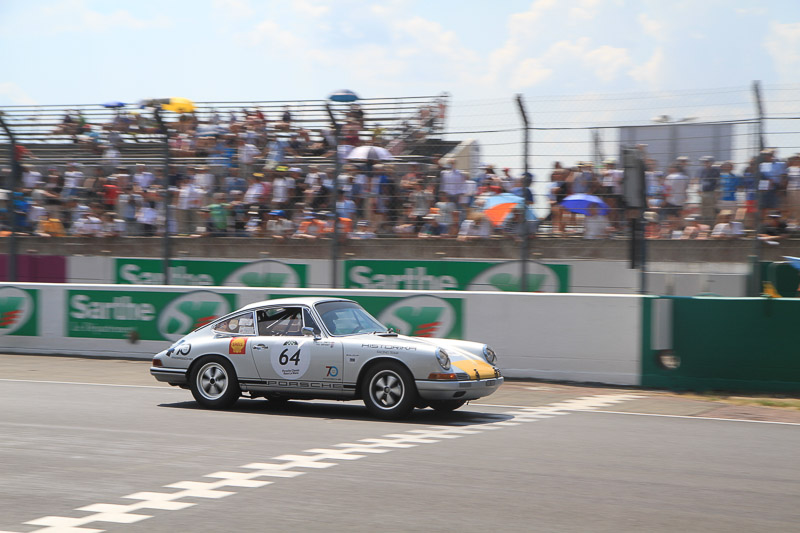