Robert “Bobby” Woodward Rahal was born in Medina, Ohio, in 1953, and worked his way up through the racing ranks starting with the SCCA’s feeder series to Formula Atlantic and then onto European Formula Two. In an 18-year career spanning F1, Can-Am, Le Mans/IMSA, and CART, Rahal notched three CART championships, including a win at the 1986 Indy 500, along with wins at the 1981 24 Hours of Daytona and the 1987 12 Hours of Sebring endurance races. In the 1980’s Bobby Rahal teamed up with Bob Garretson and Brian Redman in the legendary Apple sponsored Porsche 935/K3.

One of open wheel racing’s most consistent drivers during his career, Rahal started 264 races for five teams and he took 18 poles and scored 24 wins. He collected back-to-back CART championships in 1986 & ’87, and picked up his third in 1992. When Buddy Rice won the 2004 Indy 500, Rahal became only one of a handful of individuals to win the Indy 500 as both a driver and a team owner. Nowadays Bobby Rahal enjoys classic racing in his free time, as he did in the Daytona Classic 24H 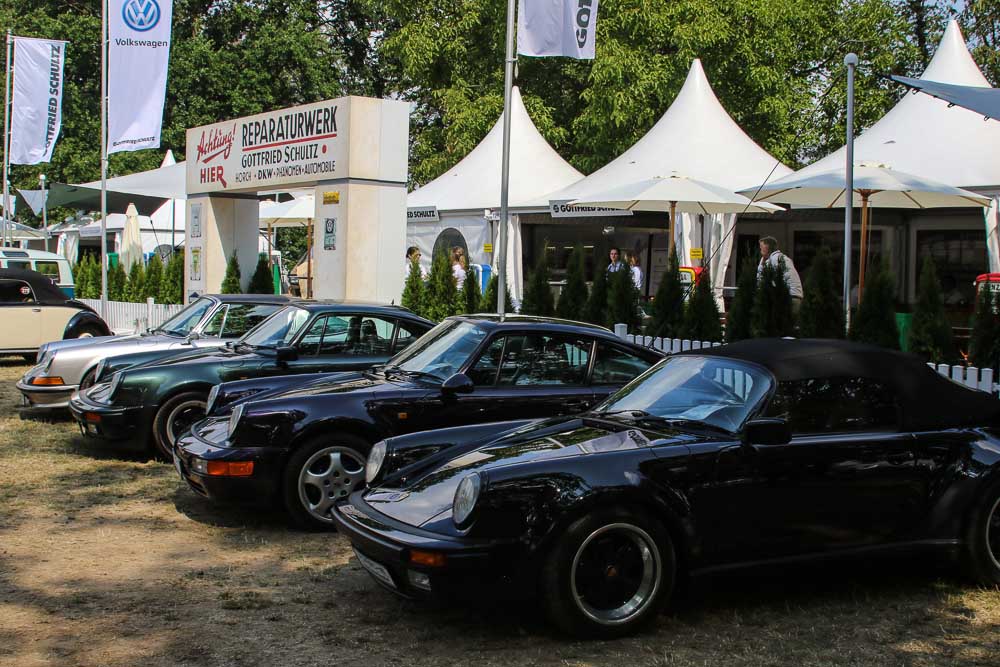