Larry ten Voorde has had precious little time for hobbies lately. “Eight races within ten weeks – my fishing gear has probably gathered dust by now,” laughs the overall winner of the 2020 Porsche Mobil 1 Supercup. While racing drivers often seek an adrenaline rush in their spare time, the 23-year-old Dutchman takes a different tack. “Fly-fishing helps me relax completely and recharge my inner battery.”

His strategy obviously works. Notching up three wins from eight races, Ten Voorde was the dominant driver of the 2020 season. “What an incredible year. My GP Elite team was new to the Porsche Mobil 1 Supercup. I wouldn’t have thought it possible to win the title off the bat,” says Ten Voorde, as he looks back on the shortest season in the history of the international one-make cup with the Porsche 911 GT3 Cup run over just ten weeks. “Initially we had to learn the hard way, but we put in the effort and improved from race to race.”

As the team captain, Ten Voorde played a major role in improving the squad’s performance. On the racetrack, the fastest member of the 2,500-strong community of Boekelo close to Enschede shows no signs of angler serenity: “Larry has an incredible will to win. His entire life revolves around winning the next race,” explains team boss Torsten van Haasteren. Although the Dutch squad GP Elite is new to the Porsche Mobil 1 Supercup, it promptly clinched the overall trophy with Ten Voorde. “Larry has fitted into our team very well. He has definitely matured as a driver.”

Ten Voorde somehow joined GP Elite already back in 2014. “I had no race programme that year. I worked at GP Elite and put up road cones for driver training sessions and stood in the mud at rally courses,” he recalls. In the meantime, Ten Voorde has been promoted to instructor and coach, lending his knowledge to younger drivers. “I know from my own career just how important professional help is,” he says, in reference to a time when he drove a small car thousands of kilometres each year travelling from one kart race to the next.

After successful years, during which he spent some time living in Germany, Ten Voorde switched to single-seater racing. As a member of the “Talent First” squad fielded by the Dutch motorsport association KNAF, he learned the off-track trade of a professional racing driver alongside today’s Formula 1 driver Max Verstappen, among others. This also included completing vocational training. Ten Voorde studied Sport and Business Communication at the Johan Cruyff College.

Today, he regards his former “Talent First” teammate Verstappen and ex-Formula 1 world champion Kimi Räikkönen as role models. Their career paths, however, are not an issue for Ten Voorde – nicknamed the Flying Dutchman. “I’m aiming for endurance racing,” he ponders. He has already gained some experience in this field. In 2019, he debuted in the FIA World Endurance Championship (WEC) in the cockpit of a Porsche 911 RSR. With success: most notably, he won the ProAm category in Bahrain. In less than two weeks’ time, Ten Voorde contests the 24 Hours of Le Mans (France) for the first time. He shares a Porsche 911 RSR fielded by the Project 1 team with Ergidio Perfetti (Norway) and Matteo Cairoli (Italy).

In a way, he already knows the long-distance classic: The winner of the Porsche Mobil 1 Supercup is one of the best sim racers among the racing drivers. In June 2020, he competed in the 24 hours race’s virtual edition. Driving for the Redline team, for which Max Verstappen also competes occasionally, he won Porsche class at the sim racing version of the Bathurst 12 Hours. . “In sim racing, I learned to drive with my head,” he reveals. “That also helped me take a major step forward in real-life racing.” 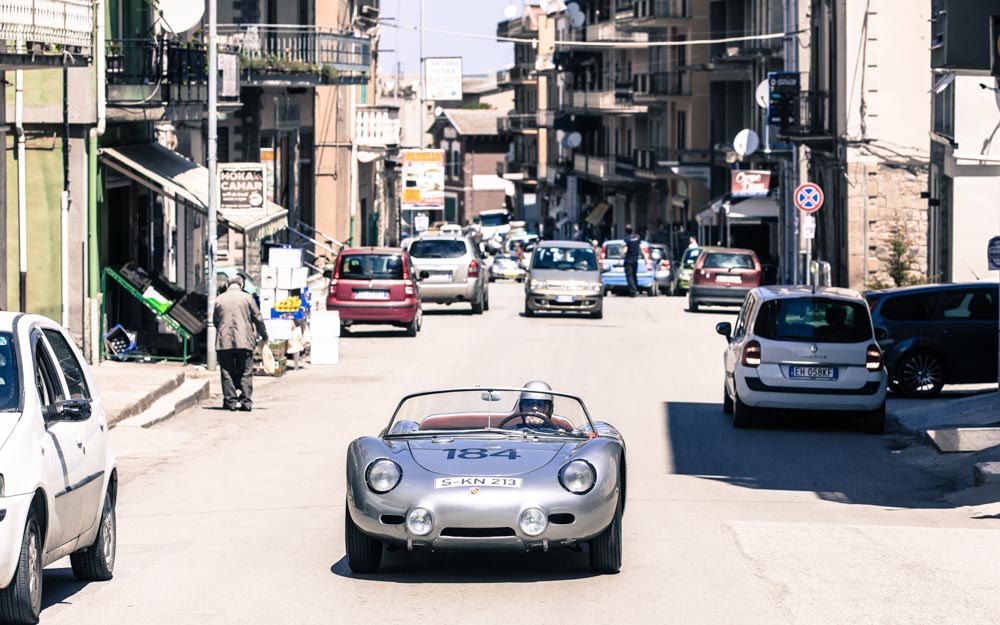