The Porsche Tennis Grand Prix will present the world’s best once again in 2016. Seven Top 10 players in the WTA World Ranking will compete in the Porsche Arena next year from 16 to 24 April. They include both the Porsche Brand Ambassadors – Maria Sharapova (Russia) and title-holder Angelique Kerber (Germany). “The starting line-up in 2016 is again of a Grand Prix standard,” said a delighted Tournament Director Markus Günthardt. “It can’t get much better.” With so many world class players agreeing to enter, it shows just how popular the long-standing tournament is amongst the stars. “The fact that they keep coming back to Stuttgart shows how committed they are to our tournament,” said Günthardt. “It’s proof that the whole package is spot on at our event.”

Angelique Kerber will return to the site of her triumph as the tennis queen of Stuttgart. Watched by a capacity 4,500 crowd in the Porsche Arena earlier this year, she won the dream final 3-6, 6-1, 7-5 after an enthralling match against the Dane Caroline Wozniacki. The Porsche Team Germany No. 1 was the third German victor at the Porsche Tennis Grand Prix after Anke Huber (1991, 1994) and Julia Görges (2011).

The entry list is headed by Simona Halep. Currently the world No. 2, the Romanian this year won three tournaments and stood in the semifinal of the 2015 Porsche Tennis Grand Prix. Also in the starting line-up is Garbine Muguruza (Spain). The Most Improved Player in 2015 is presently world ranked No. 3. Other Top 10 players alongside superstar Maria Sharapova, winner of the Porsche Tennis Grand Prix in 2012, 2013 and 2014, and Angelique Kerber are the WTA Finals winner Agnieszka Radwanska (Poland) and the recent Fed Cup winners Petra Kvitova and Lucie Safarova (both Czech Republic). 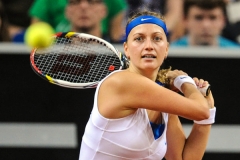 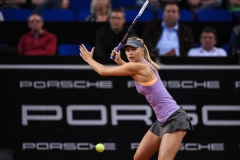 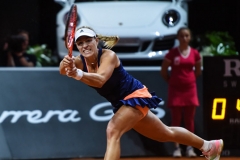 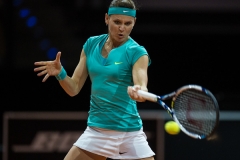 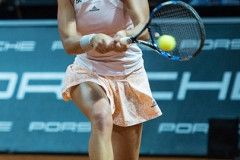 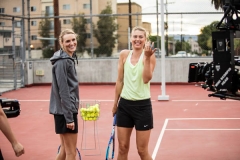 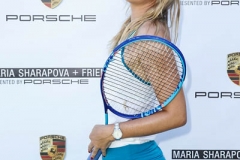 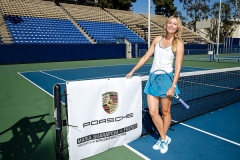 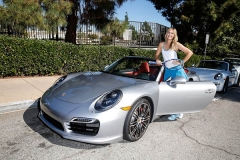 Angelique Kerber the first German to be seeded number 1 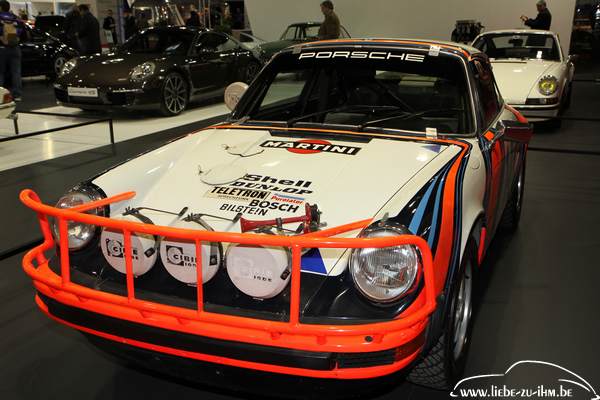