Larry Ten Voorde (Team Deutsche Post by Project 1) secured his first victory in the Porsche Carrera Cup Deutschland on the Nürburgring. At the race contested together with the Porsche Sports Cup as part of the “Porsche Motorsport Race Weekend”, the Dutchman beat Porsche Junior Thomas Preining (A/Konrad Motorsport) to the flag on Sunday at the wheel of his 485 hp Porsche 911 GT3 Cup. Germany’s Wolfgang Triller, driving for the raceunion Huber Racing team, clinched the third podium step at the invitation race as support to the Sports Car World Endurance Championship (WEC). “At the start I first had to find the right racing line under these conditions because the kerbs were very slippery. My duel with Thomas Preining was extremely close. That makes me particularly pleased about my victory,” said Ten Voorde.

In light rain and an outside temperature of 14 degrees Celsius, the 37-strong field of the combined Porsche Carrera Cup Deutschland and the Porsche Sports Cup on the occasion of the inaugural “Porsche Motorsport Race Weekend” went out on wet tyres. When the lights were extinguished for the rolling start of the 30-minute race, the field spent the first two laps behind a safety car due to a vehicle that had been left stranded on the racetrack. As the result on Saturday determined the grid lineup for the second invitation race, Preining started as the leader. The Porsche Junior initially managed to defend his lead on the wet track, but Ten Voorde stuck close to his bumper. The two youngsters swapped positions constantly over the course of the race and delivered a gripping fight for first place. In the tenth lap, Ten Voorde made a decisive move, which saw him take the lead position at the end of the finish straight and ultimately drive to victory after twelve laps. “Unfortunately I was a little late on the brakes at one point. I had an intense but very fair fight with Larry Ten Voorde,” said Preining.

Michael Ammermüller wins city race in the Principality of Monaco 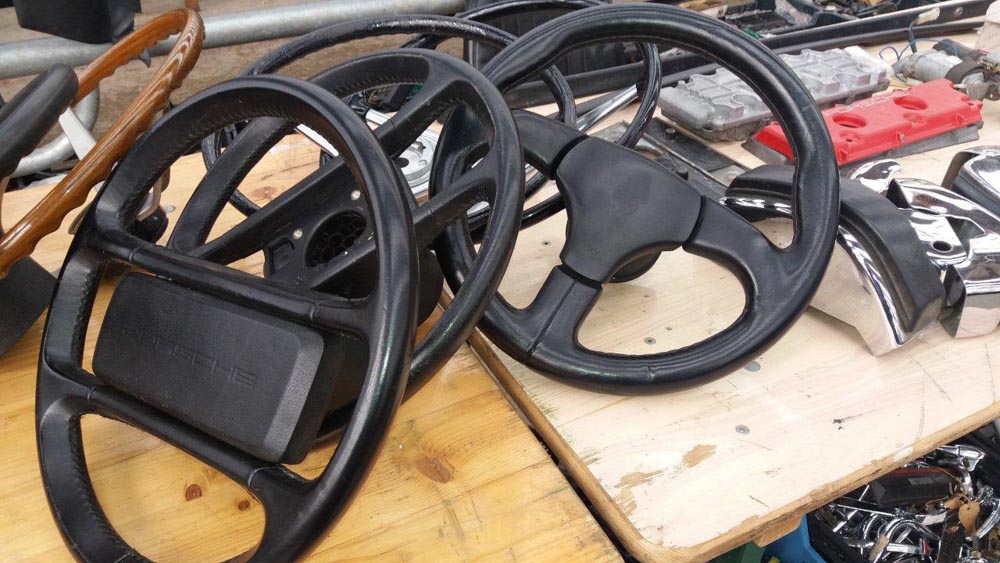