The duel for the crown of the Porsche Mobil 1 Supercup has come to a head. Porsche Junior Dennis Olsen (N/Walter Lechner Racing Team) won round seven and eight at Spa-Francorchamps/Belgium in the Porsche 911 GT3 Cup. On Saturday he beat Mattia Drudi (I/Dinamic Motorsport) and Michael Ammermüller (D/Lechner MSG Racing Team) to the finish, and on Sunday he relegated Ammermüller and Dylan Pereira (L/Lechner Racing Middle East) to the other podium steps. “Now only eight points separate me and Michael in the championship and we still have three races left on the calendar, with a total of 60 points still to be won. That’ll be really exciting for everyone. I’m feeling strong and I’ll attack,” said Olsen after the podium ceremony.

Olsen took off from pole position just before the Formula 1 race on Sunday witnessed by spectators in the packed grandstands. The 21-year-old Norwegian immediately settled in at the front of the field. Two safety car phases eroded the gap that Olsen had built, however the Porsche Junior held tight to his lead until the finish.

In the meantime, spectacular overtaking manoeuvres were underway behind him – one of them in lap ten pitched Ammermüller from third to second place. “After a collision between two cars, radiator fluid was left on the track and the safety car had to be deployed. When the race went green again, Nick Yelloly slid slightly to the outside which left the door open for me to get past. That allowed me to earn 18 points for second place and I think ultimately every point could be decisive in the championship,” explained Ammermüller.

Pereira also profited from Yelloly’s off and he was rewarded with a podium spot shortly before the end. This marks the third podium result for the Luxemburg racer so far this season: “I managed to slip through and I’m thrilled. We’re competing in Monza this coming weekend. I had a great test there and it’d be fantastic if I could be amongst the top three again.” The Spa trophies were awarded by Uwe Brettel, Head of Sales at Porsche Motorsport, and Max Welti, the former motorsport boss at Porsche and one of the founders of the Porsche Supercup in the year 1993. 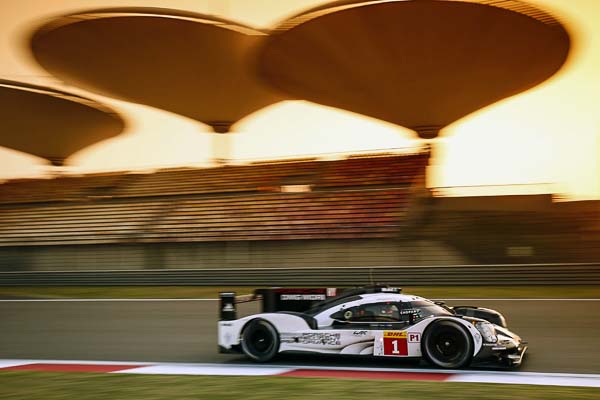