The Chairman of the Supervisory Board, Dr Wolfgang Porsche, appreciates the achievements of the two members of the board. “The introduction of the new generation of the Panamera to the international markets has been extremely successful, and the future of our traditional site in Zuffenhausen has been secured by the construction of production facilities for Porsche’s first purely electric sports car. In their respective roles as Member of the Executive Board for Sales and Marketing and Member of the Executive Board for Human Resources and Social Affairs, Mr von Platen and Mr Haffner have both played significant roles in achieving these excellent results”.

For the production of the purely battery-powered Mission E sports car, Porsche has so far created more than 1,200 new jobs at its headquarters. Parallel to this, Porsche is revitalising its corporate culture and modernising its sites while introducing measures such as personalised working hours and an ongoing initiative to increase the number of female managers.

In sales, the launch of the new Cayenne follows that of the Panamera. From Saturday, December 2, onwards dealerships in Germany are presenting the SUV to customers. Since the launch of the first Cayenne in 2002, Porsche has delivered more than 770,000 sporty off-roaders worldwide – an average of more than 50,000 cars per year. The sports car manufacturer is expecting the sales figures for the new generation of Cayenne to be equally as high, if not higher.

Before being appointed to the Executive Board of Porsche AG, Detlev von Platen was CEO of Porsche Cars North America for some seven years. Before that, he served as the Managing Director of Porsche’s subsidiary in France from 2001 onwards. He moved from BMW to Porsche in 1997. Andreas Haffner relocated to Zuffenhausen from Volkswagen’s headquarters in Wolfsburg in 2015. At Volkswagen, Haffner served as Head of Group Human Resources Top Management for four and a half years and was responsible for the recruitment of all managerial staff. Haffner previously worked for 17 years in various managerial positions in Human Resources and Social Affairs at Porsche AG, Porsche SE and Volkswagen AG.

Strongest delivery result in the history of Porsche

Porsche has reduced CO2 emissions by 75 percent since 2014 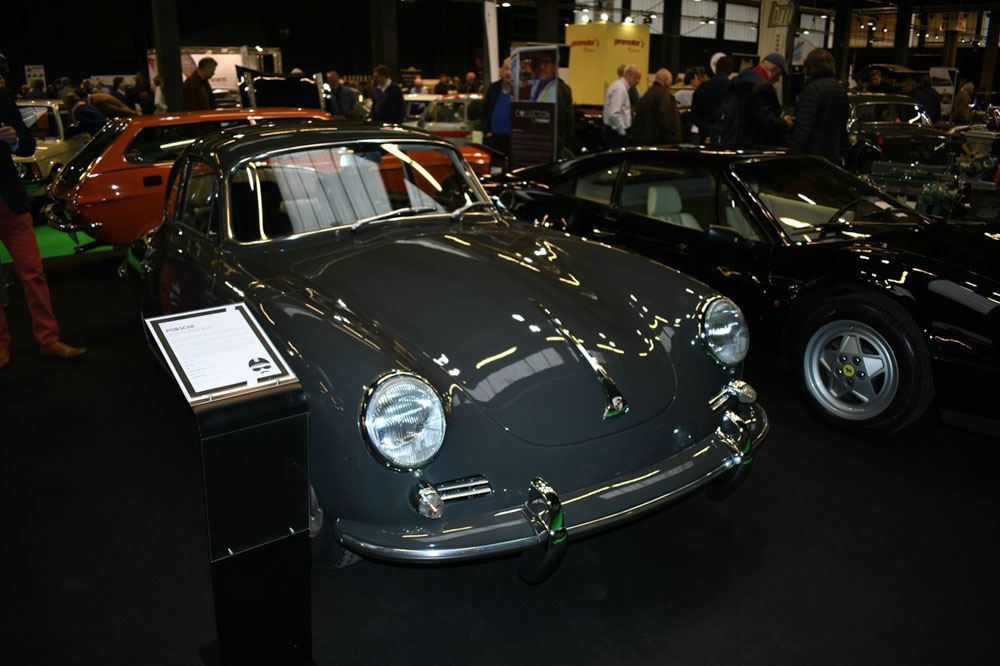