Porsche’s first Formula E victory has set a milestone. After clinching a one-two finish at the last race in Mexico, the TAG Heuer Porsche Formula E Team now heads to Rome feeling highly motivated and with high hopes. The Eternal City hosts races four and five of the ABB FIA Formula E World Championship on 9 and 10 April. Driving the Porsche 99X Electric on the 3.380-kilometre Circuito Cittadino dell’EUR, Pascal Wehrlein (GER/#94) and André Lotterer (GER/#36) plan to build on their strong Mexico performances with the team.

In the current championship standings of the all-electric racing series, Porsche ranks third in the title race ahead of the Rome event. Mexico pole position and race winner Pascal Wehrlein also lies third in the drivers’ standings, followed by André Lotterer in fourth with the same points tally. Florian Modlinger, Director Factory Motorsport Formula E said: “If we want to stay in contention for the world championship to the end, we have to be competitive on all racetracks. That’s our goal.”

Q&A on the Rome E-Prix

What are your expectations and how are you and the team feeling after the Mexico success as you head to Rome?
“The expectations and goals haven’t changed. We aim to claim victories and podium places. The one-two in Mexico was a sensational result, of course, but the challenges and the competition in Formula E are immense. So we’ll try to use our strengths wisely from race to race and work on our weaknesses. With our team, drivers and car package, I see no reason at this point why we shouldn’t be competitive again in Rome.”

After the exhilaration of winning in Mexico, how did the team use the break in the lead-up to Rome?
“The team used the somewhat longer break to recharge their batteries for the five European races, which will be contested in Rome, Monaco and Berlin over the next five weeks. Moreover, we’re already working on organising the tests for season 9 with the new Gen3 car. I think the team had time to quietly reflect on what they achieved in Mexico and can now travel to Rome full of confidence.”

How do you intend to further improve your good basis in the race for the title?
“In the upcoming races, we’ll try to gradually chip away at the gap to the front with consistently good performances and minimal mistakes.”

How do you feel when you look back on your victory in Mexico and how excited are you about racing again after the long break?
“Those days in Mexico were super exciting. We had a fantastic weekend with pole, my first win for Porsche and the first Formula E victory for Porsche. Now, of course, we want to keep winning races. I feel that we understand our car better and better and we know precisely what we have to do to be able to compete at the top. And, of course, I’m itching to get racing after the long break, especially after doing so well last year in Rome where I scored my first podium with Porsche. We’ll do everything we can on this wonderful racetrack to pick up where we left off in Mexico.”

Two races will be contested in Rome. Do you prefer doubleheader events like this and how do you regard the situation in the bid for the title?

“I definitely prefer two races. The longer I can sit in the car, the better. We’re heading to Rome feeling good, although we can’t take anything for granted just because we won in Mexico. Still, the team is highly motivated and our clear goal is to win – in Rome and at all the other races this season. We currently rank third in the world championship and we’re not far off the leader. If we want to stay in the race for the title, we need to consistently finish in the top group and earn as many points as possible from every race – even if it’s not always enough to win.”

You demonstrated admirable team spirit with your second place in Mexico. How did you feel about the top result for Porsche?
“I was delighted about the one-two result for Porsche. I was part of this project right from the start and, like everyone involved, I invested a lot of time and energy into achieving success. Of course, I’d have preferred to win in Mexico. The potential was there and I was very pleased with my performance, but we chose to work together as a team and that was certainly the right thing to do. The problem for me was in qualifying. Things didn’t go perfectly and so I started behind Pascal. We then won the race as a team, without fighting and without wasting energy. I’m a professional and my priority is to compete for Porsche. I simply have to do better in the next qualifying.”

What do you expect in Rome?
“I have a good feeling because we were fast on this racetrack last year. This city has a great vibe. Driving against this ancient backdrop is a huge privilege for Formula E and for me, it’s a highlight of the season. After our success in Mexico, we’re feeling very motivated. We notice that we’re getting better from race to race and this steady improvement is exactly what we need to keep winning. I’m expecting to do well in Rome. A top-three result would definitely boost our position in the world championship.”

The 3.380-kilometre racetrack in the district of Esposizione Universale di Roma is the second longest in Formula E history. In 2014 and 2015, the Beijing circuit was slightly longer. The course, which leads around the Obelisco di Marconi and behind the iconic Colosseo Quadrato, features 19 corners. “It’s a typical street course with no run-off zones. It’s one of my favourite Formula E tracks,” says Pascal Wehrlein. “It’s quite a rollercoaster with fast passages, slow 90-degree turns and a tight chicane. It’s all pretty demanding and a real challenge in a fabulous city with great fans.”

The worldwide broadcasting schedule of the Formula E event in Rome is available on: https://www.fiaformulae.com/watch/ways-to-watch.

Support Love for Porsche and book your hotel in Rome 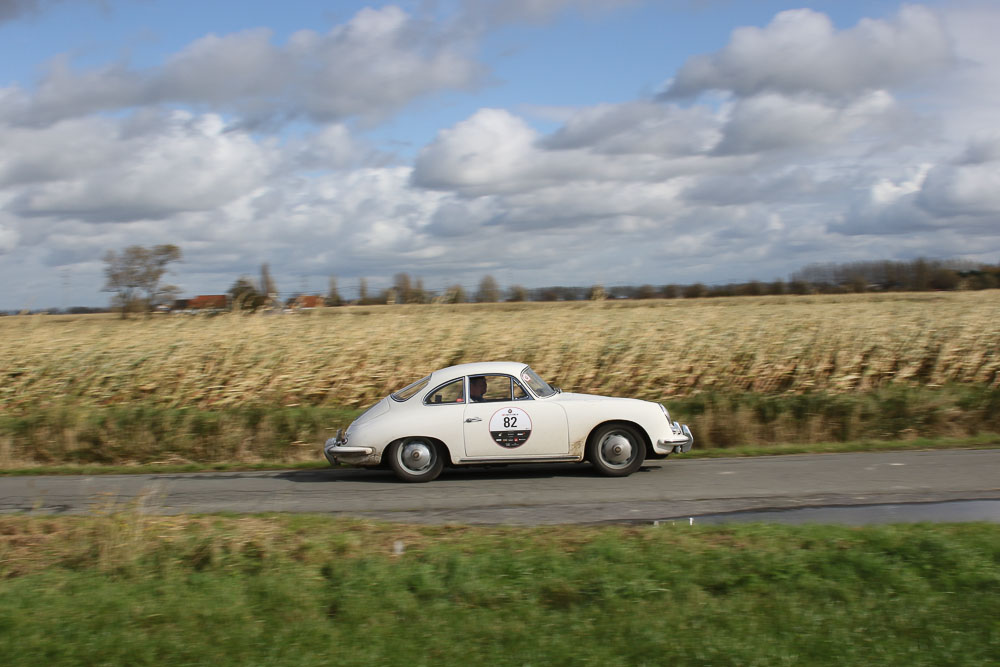