For a long time it looked as if pole position was out of reach for Jaxon Evans (BWT Lechner Racing) at round one of the Porsche Mobil 1 Supercup at the Red Bull Ring. With only two minutes left on the clock, the Porsche Junior from New Zealand planted his Porsche 911 GT3 Cup at the top of the timesheets ahead of the 25-strong field. “At first I didn’t quite get the brake balance right,” explained Evans. “But once I switched tyres everything went smoothly. P1 – I’ve achieved my first goal for the opening round.”

Like the Porsche Junior, Florian Latorre (CLRT) also only found his stride towards the end of the qualifying session. Just a little more than a tenth of a second behind, the Frenchman secured the spot next to Evans on the front grid row.”I didn’t expect this,” he admitted. Third in qualifying went to the German Leon Köhler (Lechner Racing Middle East) as the fastest of the nine rookies. “It couldn’t have gone better,” said the 20-year-old from Bavaria. The best-placed driver in the Pro-Am classification was the Norwegian Roar Lindland (Pierre Martinet by Alméras).

Scoring 21st in qualifying, the young driver from Guatemala, who is supported by Porsche as part of the rookie programme, was not entirely satisfied with his result. “I still lack experience with the Porsche 911 GT3 Cup. I think I could do a little better in the race,” said Llarena, who is also the first driver from South America to contest an entire season of the Porsche Mobil 1 Supercup.

Llaren’s racing career spans twelve years. Supported by his father Rinaldo, he was already driving karts at the age of four. Mateo achieved successes in South America and Europe, which earned him the “FIA America Award”. After a foray into Formula 4 and a one-make cup, Llarena turned his full attention to GT racing in 2019. In the Porsche Mobil 1 Supercup, he competes in the No. 14 car fielded by the German team MRS GT-Racing.

Due to the global travel restrictions, Llarena will spend the entire ten weeks of the Porsche Mobil 1 Supercup racing season in Europe. Fortunately, home schooling is also possible from Guatemala across the Atlantic. “I’m still on school holidays at the moment. When lessons start up again, I’ll do them online.”

Larry ten Voorde kicks off the season with a double victory

Congratulations to Laurin Heinrich, the new Porsche Junior for the 2022 season. 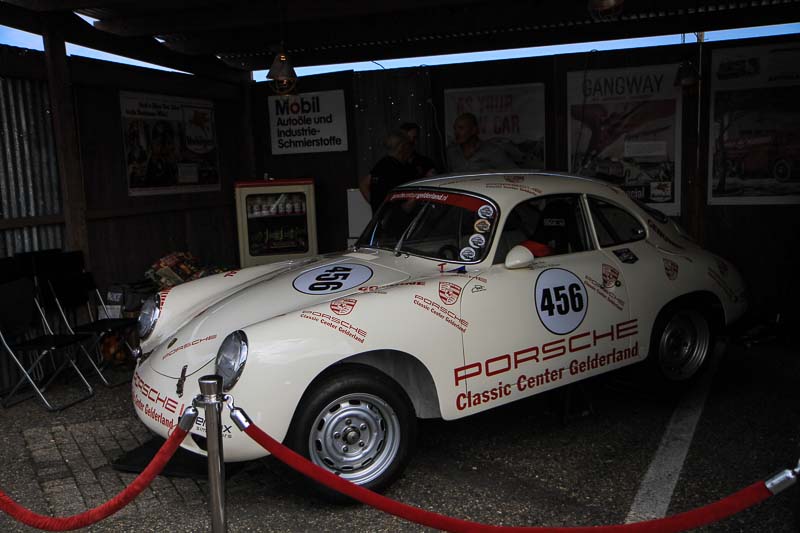