May 28 1983. For many that looks like just another date in history. However, for motorsports fans, May 28 1983 is a date to be remembered. Why on earth would one remember a day over 30 years ago, one could think? In a world changing at speeds hard to imagine, it is record breaking on it’s own that a lap record on the legendary Nordschleife has not been broken for over 30 years. However, just that is the reason we should never forget May 28 1983.

A 25 year old German racer, Stefan Bellof,  took off as a Porsche factory driver for the qualifying run in a Porsche 956 (chassis no. 007) with 13-inch front-axle rims for the first time. The larger camber angle and modified steering lever enhance the car’s turning abilities. Bellof uses that to great advantage. The turbocharged flat-siw with a displacement of 2.65liter produced at least 620 HP. That’s a monster, and what makes the Porsche 956 even more race worthy was the ground effect underbody, a F1 innovation that uses channels under the body of the car to create enormous amounts of downforce. At high speeds, the car literally sucks itself to the road.

This ground effect not only made the Porsche 956 extremely fast, but also very hard an tricky to drive on a circuit like the Nurburgring.  Stefan Bellof aimed to beat his team member Jochen Mass , who drove a 6:16.85 qualifying lap. Well, the least you can say is that Stefan Bellof succeeded with an advantage of over 5 seconds to Jochen Mass. What gives the extremely fast lap even more appeal, is the difference between the record-lap and the opponents.  Bob Wollek drove a 6:31.59 and the 3rd Porsche factory driver Jacky Ickx lapped the Nordschleife in 6:27.36. Surprisingly Stefan Bellof said after the record lap he could even gone faster, when he wouldn’t have made 2 mistakes and a Porsche 911 would have not driven in his way.

Norbert Singer, Porsche engineer, says that Stefan Bellof not only broke the record for the fastest lap at the Nürburgring. He was the  first driver to average more than 124 miles per hour for a lap on one of the world’s most beautiful and difficult racetracks. The record lap of 6:11:13 set by Stefan Bellof stood till June 29 2018, when Timo Bernhard broke it in the Porsche 919 Hybrid Evo with a time of 5:19.6. 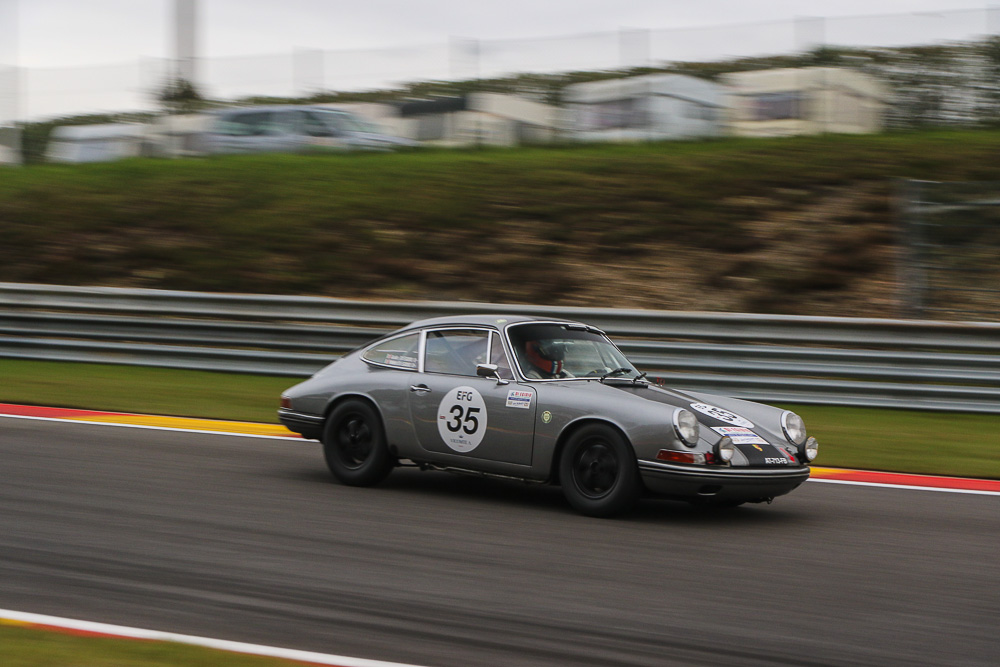