A dream came true for Michael Ammermüller (Lechner MSG Racing Team): The German secured his first victory in Monte Carlo/Monaco on Sunday, and thus has claimed a hat trick in the Porsche Mobil 1 Supercup. When he parked his Porsche 911 GT3 Cup at the royal box for the podium ceremony, he kissed the vehicle that carried him to victory. “I’m over the moon. My first victory in Monaco is something very special. I was nervous beforehand and would have preferred to have driven the race immediately after Friday’s qualifying session. But ultimately everything went well,” said Ammermüller. Monaco rookie Daniel Cammish (GB/Lechner MSG Racing Team) finished second ahead of Porsche Junior Dennis Olsen (N/Walter Lechner Racing Team).

Ammermüller was in top form on the twisty street circuit on the Côte d’Azur. In the qualifying and race, the Bavarian kept his cool. While he led the field, behind him Cammish swept past Olsen in the sprint to the first corner. And this is how the order remained to the flag. “Position two is somewhat surreal at the moment. I came here as a rookie and I’d hoped for a top ten placing. My entire team is ecstatic; we all had tears in our eyes. It felt incredible to stand on the podium,” said Cammish, who is contesting his first season in the Porsche Mobil 1 Supercup and has gained attention as the champion of the Porsche Carrera Cup Great Britain. The 28-year-old from Leeds also turned the fastest race lap on the 3.340-kilometre circuit in a time of 1:36.152 minutes. 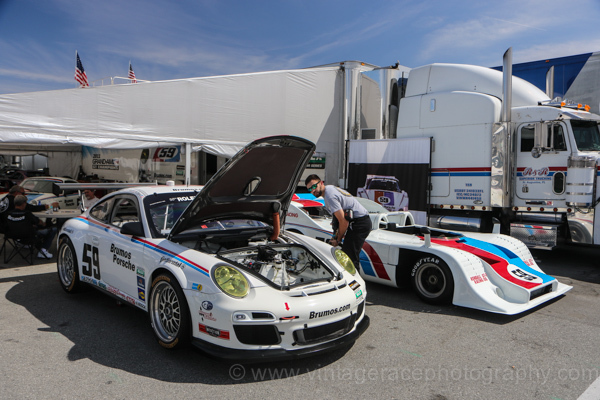