With a convincing performance, Dylan Pereira (BWT Lechner Racing) shone at round two of the Porsche Mobil 1 Supercup at the Red Bull Ring. The Luxembourger took the flag at the Grand Prix circuit in Styria almost four seconds ahead of a trio consisting of Porsche Junior Ayhancan Güven (TR/Martinet by Alméras), Larry ten Voorde (NL/Team GP Elite) and Leon Köhler (D/Lechner Racing Middle). “No one can plan that, everything simply ran perfectly,” said an elated Pereira. With his win, Pereira moves to the top of the points table in the international Supercup, which has represented the pinnacle of Porsche’s one-make cup series since 1993 and is currently contested with 485 hp Porsche 911 GT3 Cup racers.

Dylan Pereira took up the race from the third grid spot. He went past Leon Köhler already during the sprint to the first corner, and seconds later, the Luxembourger went head to head with polesitter Güven in the decisive duel of the race. Wheel to wheel, the pair sprinted to the next braking point, with two wheels of Pereira’s car briefly on the grass. Still, he kept his cool and edged ahead of Güven at the next corner. “I thought: it’s now or never. I really wanted to take the lead as soon as possible so that I could control the race from the front.”

While Pereira proceeded to pull clear of the field by 0.2-seconds per lap, Güven, Ten Voorde and Köhler spent the rest of the race trying to chase him down. “Everyone waited for the other person to make a mistake, but it just didn’t happen,” explained Ten Voorde, who found no way past Ayhancan Güven. “I couldn’t do any better today, Dylan was unstoppable,” admitted the Porsche Junior. “In any case, I’m happy with the points for second place.”

Leon Köhler, who had surprised in qualifying by posting the second-fastest time, was not entirely content. “I didn’t expect the lights to go out so quickly at the start. My reaction wasn’t good,” said the 20-year-old German. “That’s why the first two corners didn’t go quite as well as they should have, and of course, Dylan Pereira, Larry ten Voorde and Marvin Klein took advantage of that and overtook me.”

Nevertheless, Köhler managed to manoeuvre his way past Marvin Klein (Martinet by Alméras) again and win the rookie classification for the second time ahead of the Frenchman. Porsche Junior Jaxon Evan (BWT Lechner Racing) swept over the finish line between the two. “My goal was to finish in the top five, so at least that worked,” said the New Zealander who started into the race from P8. Florian Latorre (F/CLRT), Jean-Baptiste Simmenauer (F/Lechner Racing Middle East), Max van Splunteren (NL/Team GP Elite) and Laurin Heinrich (D/MRS GT-Racing) rounded off the top ten. Roar Lindland (N/Pierre Martinet by Alméras) won the ProAm class ahead of local hero Philipp Sager (A/Dinamic Motorsport), whose son Moritz (A/Dinamic Motorsport) finished in 19th.

After two back-to-back races at Spielberg, the Porsche Mobil 1 Supercup now travels to Hungary, where the third round of the season will be held at the Hungaroring near Budapest next weekend. 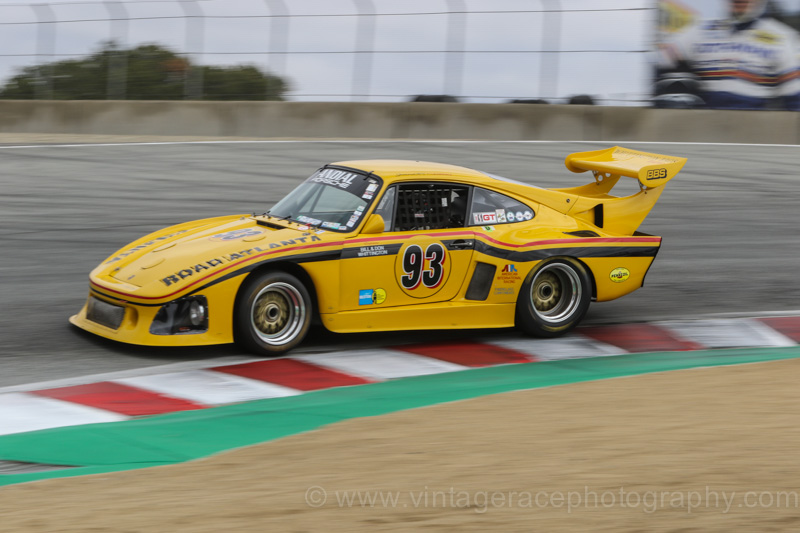