Round 14 of the Porsche Carrera Cup Deutschland was packed with thrills and spills. The race in Holland’s Zandvoort was red-flagged on Saturday and restarted on Sunday morning. After twelve laps, Germany’s Christian Engelhart (Konrad Motorsport) crossed the finish line in first place. Positions two and three went to Robert Lukas (PL/Förch Racing by Lukas Motorsport) and Philipp Eng (A/Logiplus MRS-Racing). “This win is very important for me. Now I am back in the fight for the championship,” said Engelhart after the award ceremony. After 14 of 17 races, Kévin Estre (F/Attempto Racing) leads the series with 201 points ahead of Nicki Thiim (DK/Attempto Racing) with 189 points and Engelhart at 185.

The field started behind the safety car with pole-sitter Thiim at first defending his spot at the front of the field. His driving style in the first part of the race yesterday, however, caused a collision with his teammate Estre, which shunted the Frenchman out of contention. For this, the Dane was handed a drive-through penalty. Thiim came in for his penalty after lap seven which threw him down the field from first to 13th place. At the flag the Dane finished in 11th. Porsche Junior Connor de Phillippi (USA/Förch Racing by Lukas Motorsport) achieved his best race result of the season with fourth. Race 15 takes place on Sunday from 15.30 to 16.05 hours. The race can be viewed live on www.porsche.com. 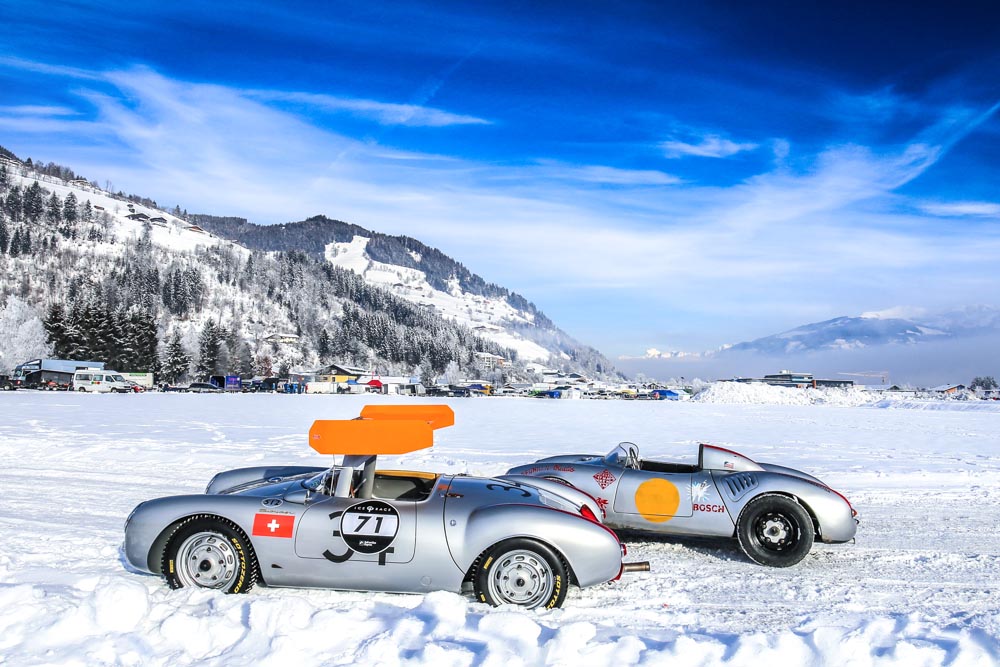