With great team spirit and an almost superhuman effort, Porsche won the 2017 Le Mans 24-hour race. Earl Bamber (NZ), Timo Bernhard (DE) and Brendon Hartley (NZ) caught up brilliantly and secured the 19th overall win for Porsche on June 18. A comparable effort dates back exactly 40 years ago, when Jacky Ickx (BE), Jürgen Barth (DE) and Hurley Haywood (USA) came back in their Porsche 936 from position 42 to win the race.

Oliver Blume, Chairman of the Executive Board, Dr. Ing. h.c. Porsche AG: “What a dramatic race! A fight back from P56 to P1 – who could have ever believed that this was possible? The Le Mans myth is alive, exactly because of such unbelievable stories like we experienced last weekend.”

The 85th running of the world’s biggest and toughest car race started with a one-two lead for Toyota and an unfortunate setback for the car number 2 Porsche 919 Hybrid, the car that ultimately won the race. At 6:30pm, the 919 of Bamber, Bernhard and Hartley was forced to make an unscheduled pit stop. It took one hour and five minutes to change the electric engine that drives the front axle. The car re-joined the race at 7:35pm placed 56th, 13 laps down on the race leader.

During the night, the strong competition from Japan had to accept losses. The number 8 Toyota pitted for lengthy repairs while the number 7 stopped on track because of a clutch failure and number 9 did the same after an accident in traffic. At 00:45am, the car number 1 Porsche 919 Hybrid took the lead. Porsche again paid the price of a race staged in high ambient temperatures at 11:09am: engine failure on the leading car. After a strong performance in P1, lasting for more than ten hours, the dreams of Neel Jani (CH), André Lotterer (DE) and Nick Tandy (GB) came to a sudden end.

Now the time for the hunters had arrived. The number 2 Porsche 919 Hybrid was the best placed LMP1 in the race and sliced through the LMP2 field. At 12:50pm on lap 330, Bernhard was back on the same lap as the race leader. By lap 347, he had closed him down to take the chequered flag 20 laps later as the overall winner.

Facts and figures on next page

Porsche intents to turn the disappointment from last race into positive energy at the New York E-Prix. 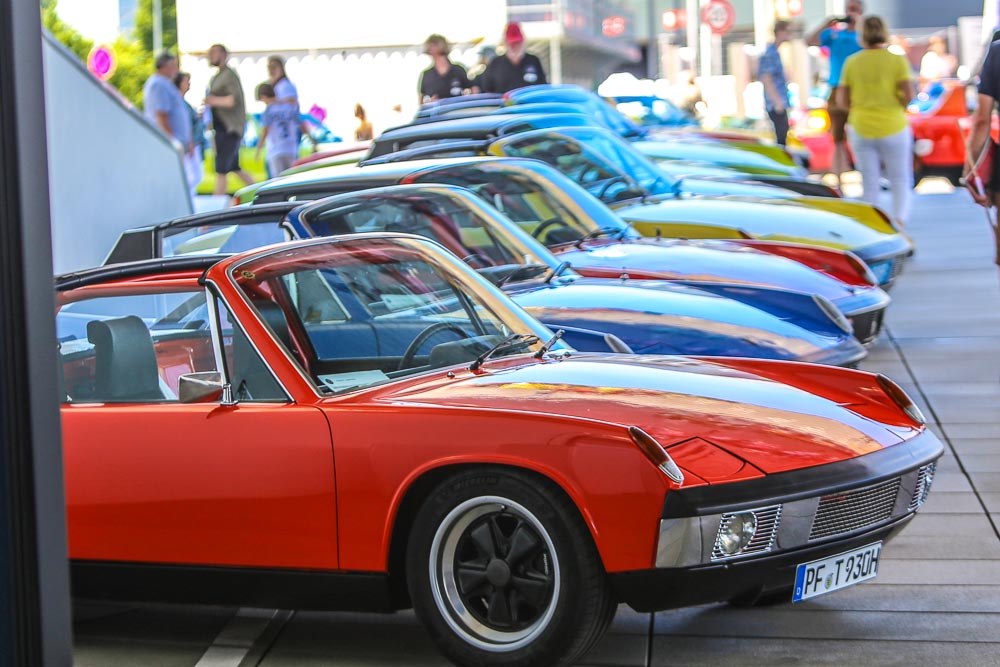