Pole position on Saturday, lights-to-flag win on Sunday: Larry ten Voorde (Team GP Elite) from the Netherlands dominated round two of the Porsche Mobil 1 Supercup in Spielberg as if at will. “I got off the line perfectly at the start and I was also lucky that my pursuers hampered each other on the first kilometer,” stated the reigning Supercup champion, describing the initial phase. While the Turkish Porsche Junior Ayhancan Güven (BWT Lechner Racing) managed to defend his second grid spot, Germany’s Leon Köhler (Nebulus Racing by Huber) slipped past the Frenchman Dorian Boccolacci (Martinet by Alméras) in the first lap. The leading quartet crossed the finish line after 18 laps on the Red Bull Ring in that order. Thanks to his second win of the season, ten Voorde extended his championship lead significantly. Boccolacci is the new runner-up in the points standings.

In contrast to the winner, Güven was not happy with his start. “I didn’t get a chance to attack Larry in the early stages. Afterward, he was simply too dominant,” admitted the Porsche Junior. Köhler, however, made the most of a minor error made by Boccolacci, who had taken up the race from the third grid spot, and wrested this position from him. “Dorian opened the door, I was able to stick behind Ayhancan and overtake Dorian in his slipstream,” said the pleased 21-year-old German. Boccolacci’s second victory in the rookie category of the Porsche Mobil 1 Supercup was cold comfort. “I was aiming for the podium.”

While the first four positions were spoken for early, a fierce three-way fight for fifth place raged over the entire race. Max van Splunteren (Team GP Elite) fended off repeated attacks from Jaxon Evans (Martinet by Alméras). “Jaxon nudged me slightly a few times under braking, but I always managed to keep him behind me on the next straight,” explained Van Splunteren. For his part, the New Zealander shook off all overtaking attempts from Christopher Zöchling (FACH AUTO TECH). With his special racing car livery, the Austrian called attention to the fact that the fuel used in the Porsche Mobil 1 Supercup comes from renewable sources.

Dorian Boccolacci has proven unbeatable in the rookie classification in the two races contested so far this season. In Spielberg, the ex-Formula 2 driver finished a convincing fourth overall ahead of Germany’s Laurin Heinrich (Nebulus Racing by Huber) in ninth, and Lodovico Laurini (Dinamic Motorsport) from Italy who took the flag in P15.

In the ProAm classification, Roar Lindland (Nebulus Racing by Huber) from Norway led the ProAm class across the line for the first time this season at the wheel of his ca. 375 kW (510 PS) Porsche 911 GT3 Cup. The defending ProAm champion won his division over Nicolas Misslin (Lechner Racing Middle East) from Monaco and Philipp Sager (Dinamic Motorsport), for whom the Red Bull Ring is home turf.

The Porsche Mobil 1 Supercup stays in Spielberg for another week. Coming weekend (2 to 4 July 2021), the Red Bull Ring hosts round three of the season, which is run as support to the Austrian Grand Prix. 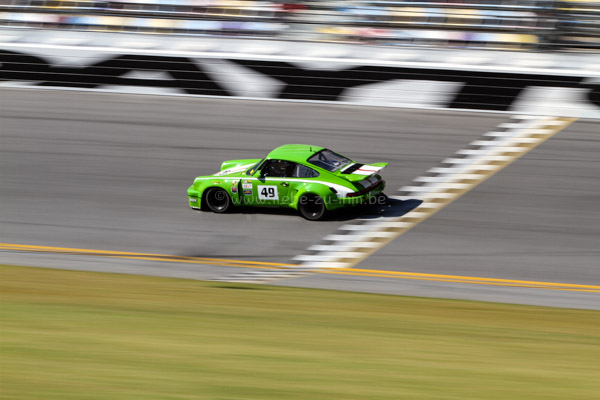