The worst crash in motor racing history – killing more than 80 people – was produced by a ferocious and haunting combination of circumstances: nationalism, raw speed, the nature of a 24-hour race, and chance. The crash drew in Mike Hawthorn, the blond playboy from Farnham, in a Jaguar, and Juan-Manuel Fangio, one of the greatest drivers of all, in a Mercedes. A crowd of 250,000 watched hypnotised as Hawthorn set out to break Fangio, the two cars going faster and faster…and faster. Another English playboy, Lance Macklin, was caught up in the crash in his Austin-Healey, along with a 50-year-old Frenchman driving under the assumed name of Pierre Levegh. He was in the wrong place at the wrong time. It cost him his life, even as his car was torn to pieces that scythed into the dense crowd.

In this new and full study of the fateful day, Christopher Hilton sets the race itself in the context of the 1950s. Through a host of interviews – with drivers, team members, journalists and spectators – and original research at Le Mans and in the Mercedes archive in Stuttgart, he recreates every aspect of the race and the crash. Much of the material has never been seen before.He examines the aftermath – the bitter blame game, the conflicting testimonies, the direct threat to motorsport in Europe – and chronicles the beginning of the culture of safety that has affected what we see of motorsport on our television screens today. 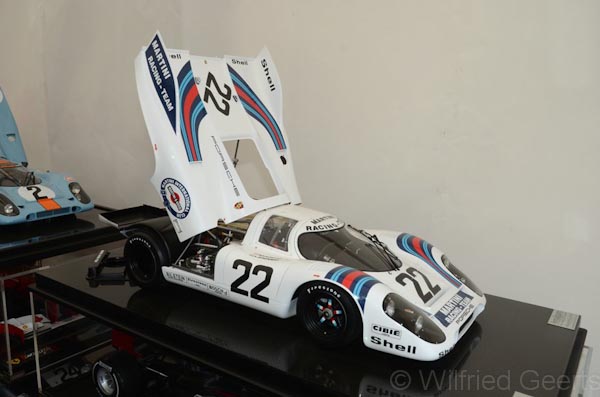