With a walloping surprise the qualifying session for the fifth round of the Porsche Carrera Cup on the Norisring near Nuremberg ended: Two of the top three drivers take up the 25-lap race on Sunday from the back of the field.

Whilst points leader Uwe Alzen (Germany) secured his third pole of the season, his toughest rival Richard Westbrook (Great Britain) had to settle for 22nd on the grid. Currently ranking second in the series, Westbrook had no explanation for the 1.2 second time difference to Alzen. In free practice Westbrook had turned some of the quickest times on the 2.3 kilometre street circuit.

Already after four minutes the qualifying was over for Frenchman Nicolas Armindo, who presently sits third overall. His Porsche spun on the wet surface and hit the barriers sideways. The 25-year-old takes up the race from 38th.

Over the course of the 30-minute qualifying session the track dried up. Under difficult and changing conditions Chris Mamerow (Germany) set the second fastest time ahead of his compatriot Christian Menzel. Adam Lacko from the Czech Republic posted his best qualifying result so far this year with fourth, followed by 19-year-old UPS Porsche Junior pilot Martin Ragginger (Austria) in fifth. Porsche specialist Joerg Hardt (Germany) rounds off the top six qualifiers.

Uwe Alzen (pole position): “We made some improvements in the set-up since yesterday. For this reason I could drive a bit quicker today on the damp track than I did yesterday on a dry track. For the race I have a set of almost fresh tyres up my sleeve as I only used them today for a couple of laps in the wet at the beginning of the qualifying.”

Chris Mamerow (second in qualifying): “It was all about finding a gap in the heavy traffic and then using it. I’m very pleased with my result, particularly because our team had worked hard on my car through the night until four this morning after my accident yesterday.”

Christian Menzel (third in qualifying): “At last! The old man still has what it takes! But honestly, 38 cars on a 2.3 kilometre circuit is not really a problem for two reasons: There are only three corners where slow drivers can be in the way. I can time my laps to find the gap. And secondly the tyres are not pushed to the limit here, and that’s why lots of quick laps are possible.”

Porsche Carrera Cup Deutschland: 5th round on the Norisring, preview:

Porsche Carrera Cup Deutschland, round 9 on the Hockenheimring, race report: Uwe Alzen is the new ch 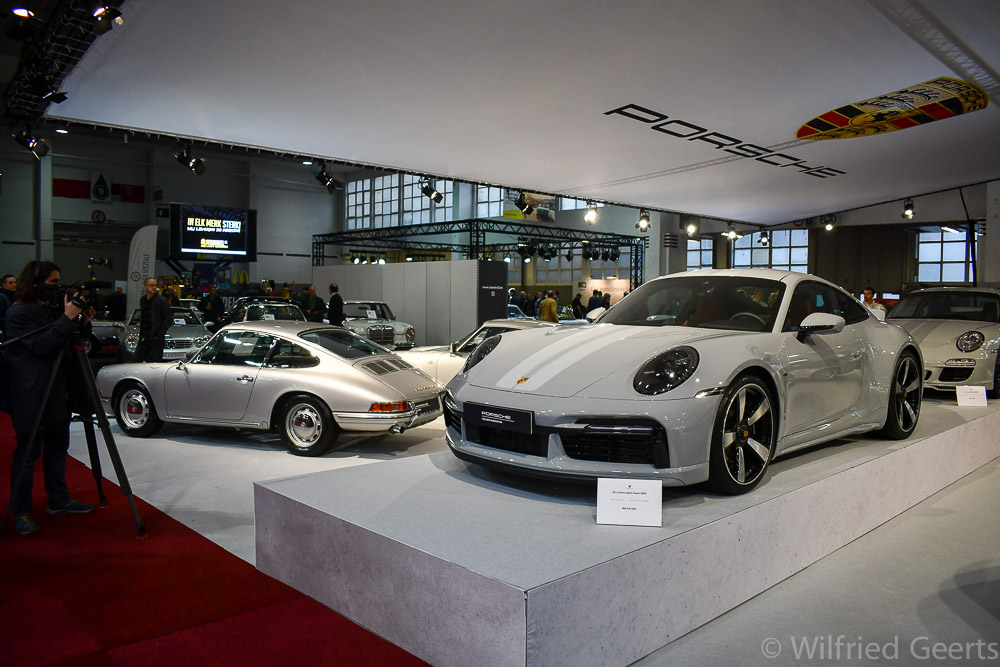