Porsche will cease its factory involvement with the 911 RSR in the GTLM class of the North American IMSA WeatherTech SportsCar Championship (IWSC) at the end of 2020. The current season will not be affected. With this step, Porsche Motorsport makes a significant contribution to overcoming the economic effects that the Covid-19 pandemic has had on the sports car manufacturer. As the reigning champions in the GTLM manufacturers, team and drivers classification, Porsche currently ranks second in the championship with its American partner squad Core Autosport after the season-opening 24 Hours of Daytona.

After taking an essential break for health safety reasons, the IMSA championship plans to resume its racing activities on the first weekend in July. The restart will be held at Daytona. Porsche Motorsport would like to bid farewell to the series by defending its title. The support of customer teams in the GTD class of the IWSC, as well as the Michelin Pilot Challenge (GT4) and the GT3 Cup Challenge USA, will continue unchanged in cooperation with Porsche Motorsport North America and Porsche Cars North America.

“The decision to halt our factory involvement in the IMSA series was not an easy one for us,” emphasises Fritz Enzinger, Vice President Porsche Motorsport. “With a view to the current corporate situation in connection with the Coronavirus pandemic, it is only logical for Porsche Motorsport to make a contribution to coping with the economic fallout. We’ve openly discussed our exit with all involved. At this point, we’d like to convey our sincere thanks to Jim France and the colleagues at IMSA for their understanding. Porsche belongs in endurance racing. We will work hard to ensure that this is only a temporary Auf Wiedersehen.”

Pascal Zurlinden (Director Factory Motorsport): “For us sportspeople, such endings are always painful. For our operational team Core Autosport and everyone involved, I’m very sorry that we were unable to make this decision with more lead time. At the same time, I’d like to thank everyone affected by this for their professional handling of this situation.”

Steffen Höllwarth (Head of Operations IMSA Championship at Porsche Motorsport): “We hope that this season’s races will still be contested so that we don’t leave the IMSA stage soundlessly. Of course, such decisions impact the mood, but we’re all professionals and we’re now focusing on the remaining races of the current season.” 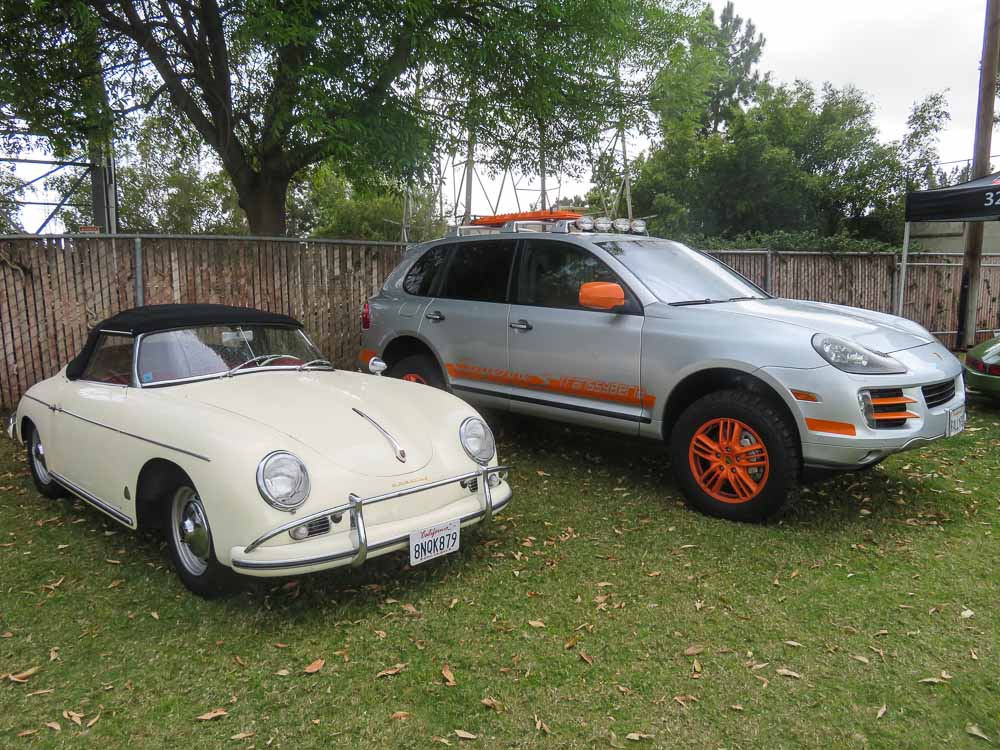