Symphony of roaring engines at the Porsche Museum

When the former head of the Porsche Archives, Dieter Landenberger, published the book ‘Porsche Sounds’, he had the luminous idea to promote the book with an event at the Porsche Museum. Bring the cars in the Porsche Museum to live, rev them up and have some prominent engineers or racers on stage to spice the evening up with some interesting stories. That’s the storyline of the Porsche Sound Nacht, this year in it’s 7th edition yet. The concept has not changed since the 1st edition. And the response of the public has only grown with the event being sold out in just a few minutes the last few years.

Rolf Sprenger who was active at the Porsche Exlusive department  before his retirement and Boris Apenbrink, current head of the Porsche Exclusive department told about the special whishes Porsche customers had in the past and still have when it comes to personalizing their new toys. The cars on stage were the 2017 Porsche 911 Turbo S Exlusive, introduced to the public in June 2017.

Boris Apenbrink explained how the braided carbon wheels of the Porsche 911 Turbo S Exclusive were manufacutred.  Next to limited edition 2017 Porsche 911 Turbo S Exclusive, the Porsche 964 Turbo S from 1992, which is even rarer with just 86 cars produced and a price back in the days of 295.000 DM. The latter is a car that can be seen as the predecessor of the current Porsches coming from the GT department. 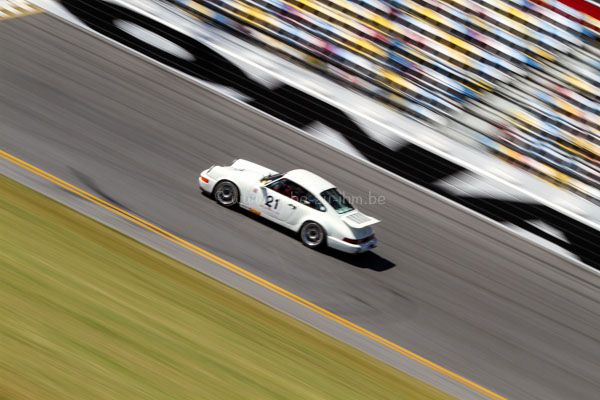