All classic car and historic motorsports fans know both the Peter Auto historic race events and the legendary Spa – Francorchamps race track in the south of Belgium. Combine these 2 and you have the Spa-Classic, an event that attracts thousands of visitors to be part of a historic motorsports event not to be equalled in the Benelux. At the 8th staging of the Spa-Classic by Peter Auto, approximately 325 historic race cars came on the track, next to 1200 classic cars that could be admired in the paddocks and during the club sessions. Even though it is a real challenge to inject fresh blood into the spectacle of a classic car event, as the grids are not naturally renewed by the appearance of new models, Peter Auto succeeds year after year to bring a surprise.

This year Peter Auto introduced the 2.0 liter cup, with only pre 1966 Porsche 911 2.0 liters the first one make series in the Peter Auto series. Next to that, the Trofeo Nastro Rosso that was originally created for prestigious Italian makes like Ferrari, was renamed to The Greatest Trophy as since 2015 attractive models from more makes ( Aston Martin, Porsche, …) were allowed. It was an absolute joy to see near 50 of these Porsche 911s on the track. Cars virtually all the same, so the drivers capabilities were extremely important in this unique Porsche only race series.

2 very exceptional Porsches in the Greatest Trophy ,a race series earlier known as Trofeo Nastro Rosso. Peter Vögele did a great job in his 1960 Porsche 718 RS60, the American Martin Eyears showed mercy to his Porsche 356 Carrera Abarth GTL, a car that we knew from the 2016 Retromobile  show in Paris where it was sold.

Absolute eye-catcher during this Spa Classic event was the Porsche 917-10/002, the same car that was raced by Jürgen Barth in the Spanish Espiritu de Montjuic just a few months ago. Unfortunately this year the rare Porsche 917-10/002 did not survive the qualifying sessions after it crashed in the barriers with a broken suspension.

The most glorious pages in the history of the Sports-car World Endurance
Championship in general and the Le Mans 24 hours in particular have without any doubt been written between 1982 and 1993 when the Group C regulations were in force. Major players were the Porsche 956 and its successor the Porsche 962, cars that reigned the races for many years. The spirit of this legendary races were our part in the 2 45minute races in the Spa-Classic Weekend.

Paul Higgins and his son Andrew came all the way from New Zealand with a fresh restored 1990 Porsche 962C. They finished 16th with a gap of 2 laps after the leader.

Just a few weeks before the Le Mans Classic, the Spa Classic could be seen as sort of a general repetition for a Peter Auto event that will be even bigger and more spectacular as it was in 2016.

Picture gallery of the Spa Classic 2018 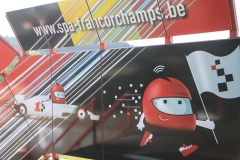 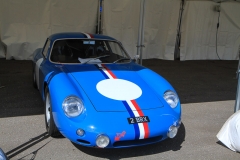 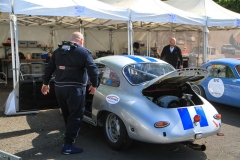 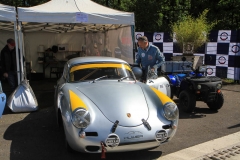 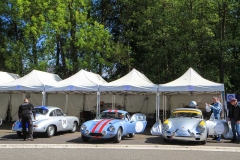 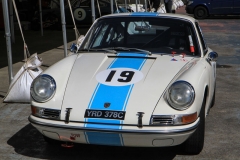 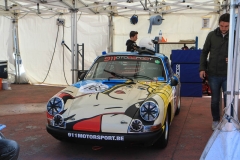 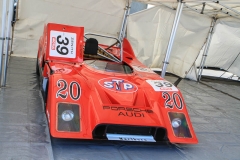 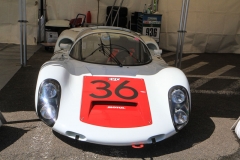 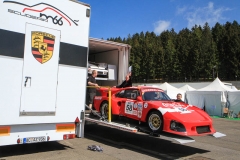 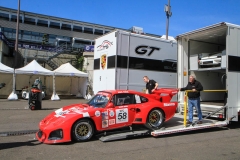 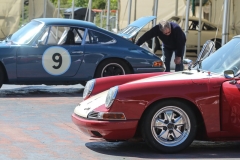 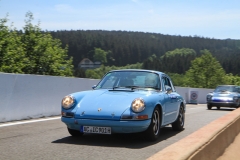 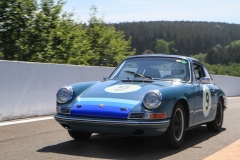 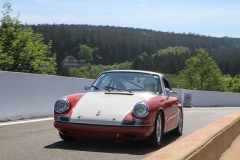 One thought on “Spa Classic 2018 by Peter Auto” 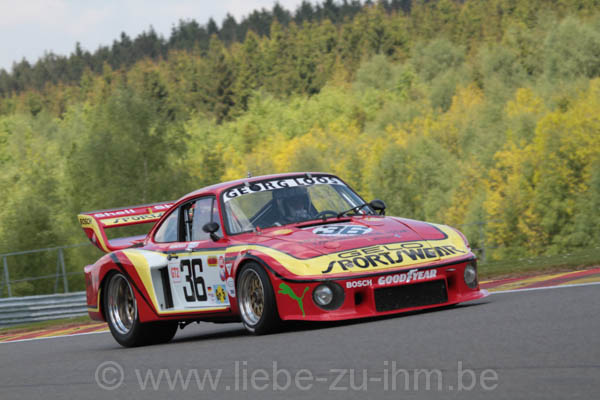