Speed, endurance, danger and thrills: the Targa Florio was one of the very first and most challenging motor-racing events.

It was the brainchild of car-crazy Vincenzo Florio, an Italian businessman who had made a vast fortune in Sicily, and the first race was run in 1906. It was the beginning of a tradition that still continues today, though no longer in a competitive format.

The setting was, and is, the Madonie Mountains, which, at the time of the first race, had few real roads and much of the route was made up of mule tracks. The event soon became popular not only with racing enthusiasts but also with the local population who became experts in all things mechanical virtually overnight. Such was their passion for the race that many would walk for miles and sleep out over night in all weather just to catch a glimpse of those magnificent men in their driving machines.

Usually sleepy villages would come to life as the rally circus passed through and livestock along the route had to be kept at a safe distance! By the 1920s, the Targa Florio was one of the most important events in the motor-racing calendar.

All major sports car producers were soon entering their newest, fastest models and the great rivalry between Mercedes, Ferrari, Masserati, Jaguar and other illustrious names was played out along roads of the Madonie. The hairpin curves, sheer drops and muddy mountainous tracks were irresistible to the world’s best drivers too. Stirling Moss and his great rival, Juan Manuel Fangio, both participated in 1955. Moss won, for once getting the better of the Argentine, who regularly beat him on Grand Prix circuits.

As safety became ever more important the Targa Florio came under scrutiny and a series of deaths led to it being excluded from the World Championships in 1973. It remained a fixture in the National Championships for four more years but was then abandoned.

At the wheel of the many legendary Porsches that were raced in the existence of the original Targa Florio, were some of the top drivers of the 50s, ‘60s and ‘70s, such as Umberto Maglioli, Edgar Barth, Stirling Moss, Graham Hill, Jo Bonnier, Gerhard Mitter, Rolf Stommelen, Vic Elford, Brian Redman, Jo Siffert, Herbert Müller, and Gijs van Lennep.

Today the Rally Targa Florio is a show-case event for lovers of classic and vintage cars. Every year in May, participants line up their treasured automobiles in the centre of Palermo and head out for the mountains, where they are greeted like old friends by the locals, whose love for the rally has never died. 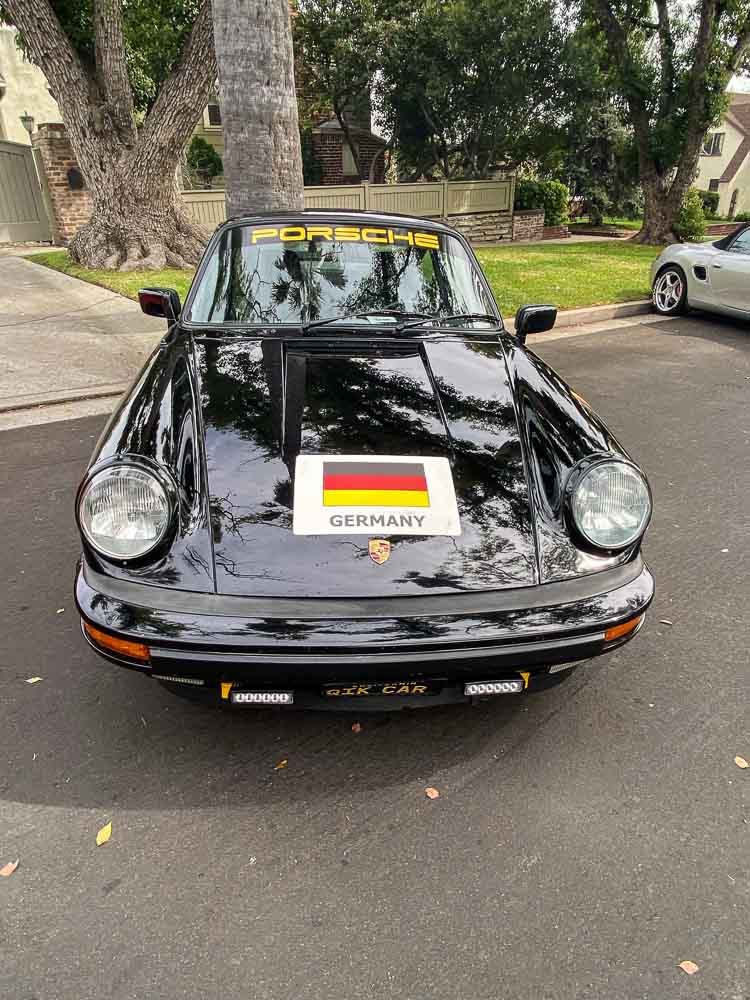