Just in time for Walter Röhrl’s 75th birthday, author Frank Zinkewitz pays tribute to the rally legend in his own way in ‘W. Röhrl – Art of Racing’. He recreates Walter Röhrl’s most spectacular racing scenes with model vehicles. Not only contemporary photographs and meticulously researched details served as models but above all the stories of Walter Röhrl. A nice detail is that Röhrl himself is an enthusiastic collector of car models. With the help of companions and friends of the driving legend, Zinkewitz staged the models together with their role models. The result is a work about Walter Röhrl and his career the likes of which have never been seen before.

For a book about Walter Röhrl, the title could not have been chosen better. If there is one man who turned racing into art, it is Walter Röhrl. No matter whether he is rallying, or driving top speeds on the tarmac, Röhrl masters his cars, and knows how to push it to the limit, and beyond. But even then, it seems that Röhrl only pushes the limits further away. It seems as if there are no limits when Rörhl is behind the wheel of a car.

In ‘W. Röhrl – Art of Racing’ the author guides the reader through the most important milestones and achievements of Röhrls career. The episodes and experiences described are brought to life with perfectly designed models, congenially staged and photographed. Above that, the book focuses on Walter Röhrl’s role as Porsche ambassador and on his private car collection.

Support Love for Porsche and buy at Amazon 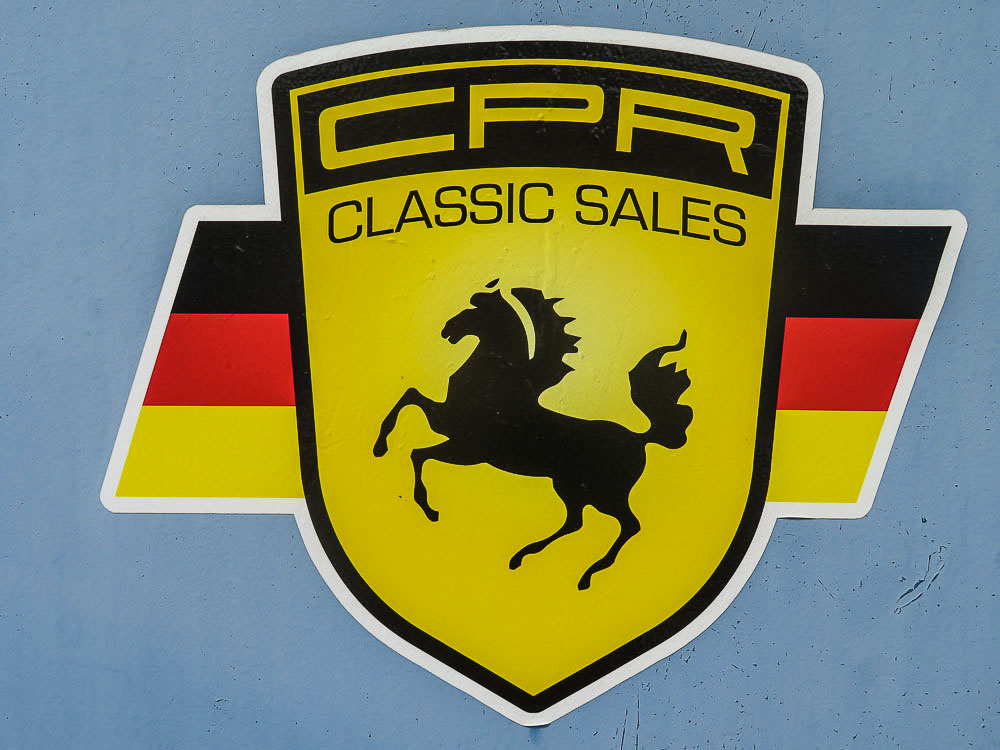