Saturday september 1st about 200 vintage and exclusive cars gathered in Boezinge (Belgium) for the 1st Memorial Serge Messine. Due to the great success, the organisation had to close the entrees earlier as intended

The cars started at 3pm in Boezinge to finally reach Veurne over Dikkebus and Loker. In Veurne there was a small break with some delicious food. At night another small tour was plannend in Heuvelland to reach Boezinge again.

The complete tour was driven in a classic way , but without competition, and completely according to the belgian traffic-rules.

Among the competitors, dozens of Porsches, and some famous names too like Robert Droogmans (Escort MK1) , Paul Lietaer (Triumph), Stouf (Escort MK2), Gaby Goudeseune (in a orginal Lancia Stratos) Casteleyn (Porsche 904), Hubert Saelens (Mercedes) en some cars of Slowly Sideways, among them a Ford Escort RS in the well-known Belga livery
[envira-gallery id=”16972″] 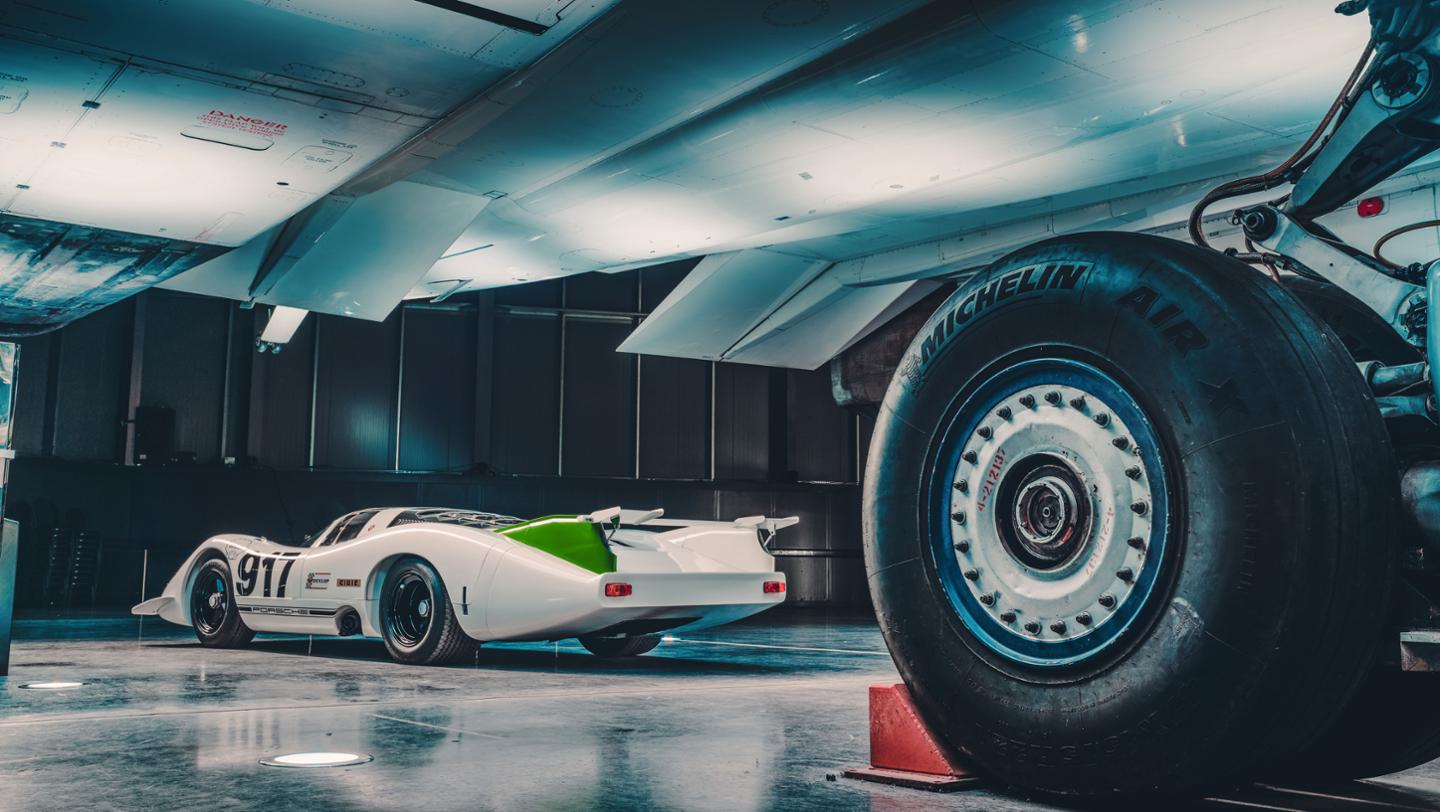