The best Porsche 911 GT3 R takes up the twelve-hour race in Bathurst/Australia on Sunday from the fourth grid row. In the gripping Top 10 Shootout on the spectacular 6.213 kilometre Mount Panorama Circuit, the Porsche works driver Earl Bamber (New Zealand) posted the seventh quickest time in temperatures of 35 degrees Celsius. His teammates for the race are Kévin Estre (France) and Laurens Vanthoor (Belgium).

The more than 500 hp customer sports racer was designed for worldwide GT3 series on the basis of the 911 GT3 RS production sports car and is fielded in the top Class A-GT3 Pro-Pro by the Australian Walkinshaw GT3 squad. The 911 GT3 R run by Competition Motorsports takes up the race from the fifth grid row, after the Australian Porsche Junior, Matt Campbell, posted the ninth fastest time. His teammates are the Porsche factory pilots Marc Lieb (Germany) and Patrick Long (USA) as well as his compatriot David Calvert-Jones. They were the only entries in Class A-GT3 Pro-Am to make it into the Top 10 Shootout.

After the 24-hour classics of Dubai and Daytona, where the 911 GT3 celebrated two prestigious victories in January, the Bathurst 12 Hour is the third major long distance race of the season. On the storied racetrack in the state of New South Wales situated 200 kilometres west of Sydney in the foothills of the Blue Mountains, 54 vehicles from 14 automobile manufacturers compete in six different categories. Competing amongst them are 14 Porsche models; the 911 GT3 R, 911 GT3 Cup and Cayman GT4 Clubsport. Every year the race is becoming increasingly more popular amongst motor racing fans around the world.

Pole position in the Class B-GT3 went to the Porsche 911 GT3 Cup campaigned by Grove Motorsport, which is Earl Bamber’s winning team of 2016.

Alex Stehlig, Programme Manager Bathurst: “It took quite some time for us to get the 911 GT3 R where we wanted it. Basically we spent the time up to the qualifying to work on the setup. The race is long and it won’t be easy. Our competition is very strong, and this means if we want to reach our goal, that is to finish at the front, we still have some work to do.”

Earl Bamber (911 GT3 R #911): “We were able to maintain our position during the top 10 qualifying and we can be happy with that. The shootout was great for the fans. There are a lot of cars competing so traffic on this selective circuit will be a big problem in the race tomorrow. In the first nine hours we have to try to keep out of any trouble so that we can then attack and get as far to the front of the field as possible.”
Matt Campbell (911 GT3 R #12): “Starting a twelve-hour race from the ninth grid spot is not bad. I’m pleased how things have gone for us. Now I’m looking forward to the race with such experienced teammates like Marc and Patrick. Marc won Le Mans in 2016 and became the World Endurance Champion, Patrick has notched up many major race victories over many years. The fact that they said I should drive the shootout is a huge honour for me. That was an important experience.” 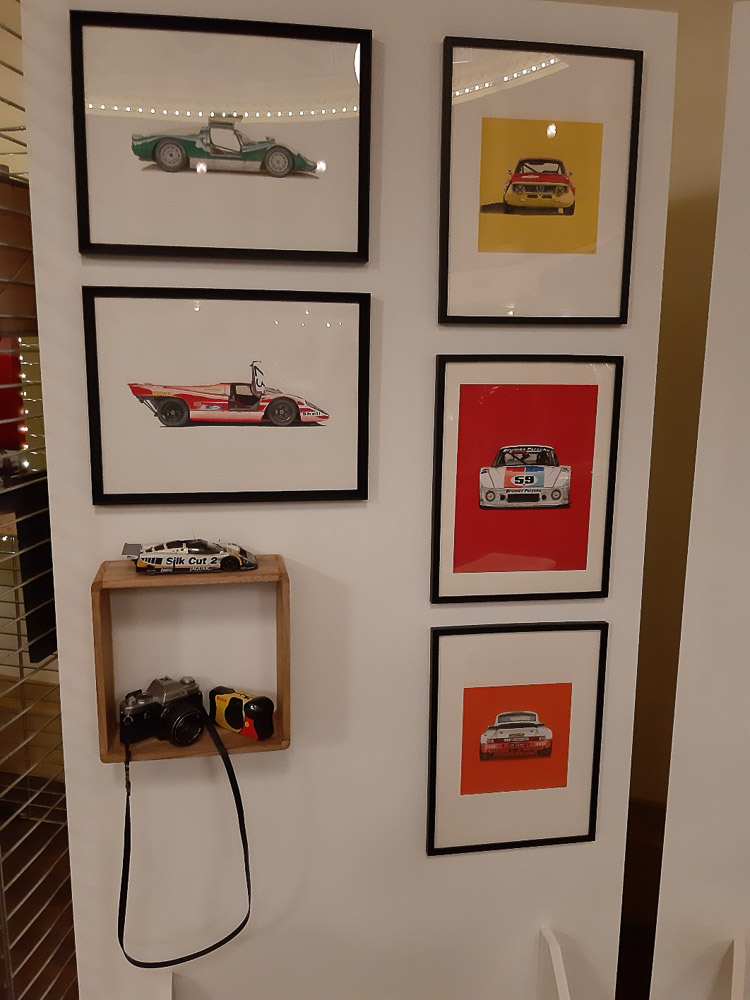