The European Motor show Brussels, commonly called the Auto Salon, is an event organised by the Belgian Automobile Federation. Every 2 years approximately 600.000 visitors come to the Brussels Expo premises to walk around in the different expo-halls. All manufacturers that have a dealer network in Belgium represent themselves to the audience, and many of them try to have a premiere. Unfortunately the Belgian automotive market isn’t big enough to have a world premiere for a major manufacturer, however there are quite some European or Belgian premieres each show. Exactly so with Porsche. More on that later.

Main goal of the manufacturers is to inform the audience of what they have, and try to convince potential buyers with lots of discounts or prices , valid during the Autosalon and a short period after only. This makes that dealers all over Belgium are expecting to sell quite some cars in the period coming as potential buyers waited for the show to get a larger discount or more options for the same price.

Porsche announced 2 European Premieres at the Brussels Autoshow, the Porsche Macan GTS that had its world premiere last October at the Tokyo Motor Show. he Macan GTS is the most agile version of the compact SUV from Porsche to date. The Porsche Macan is edging even closer to the road. The new GTS version of the compact SUV shines with driving experiences that surpass even those that are customary for the Macan. More power, a reengineered chassis and reinforced brakes supply the appropriate equipment. In terms of power, its 360 hp place it between the Macan S and the Macan Turbo.

Next to that, the 2nd generation of the Porsche 991 Turbo S was shown for the 1st time in Europe. The 911 Turbo S now develops 427 kW (580 hp) thanks to new turbochargers with larger compressors. Porsche is still the only manufacturer to utilise turbochargers with variable turbine geometry in petrol engines.
Technical data of the Porsche 911Turbo S 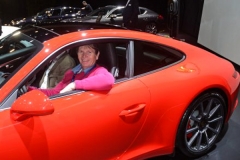 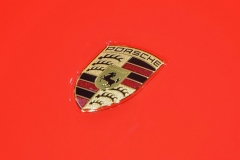 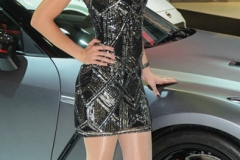 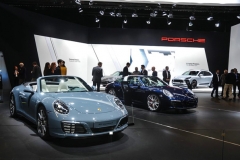 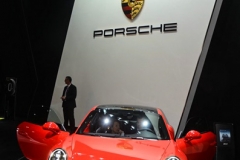 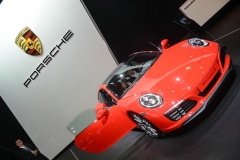 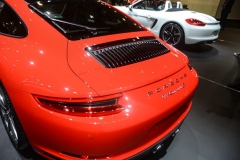 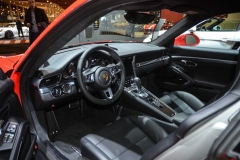 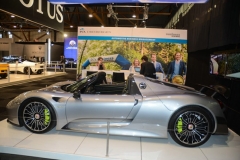 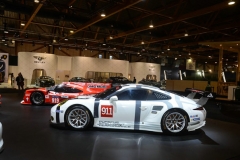 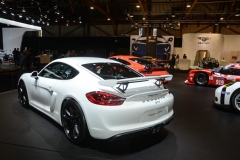 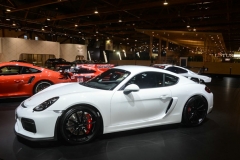 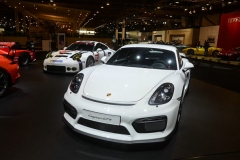 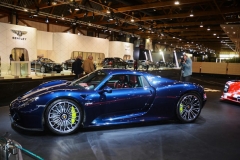 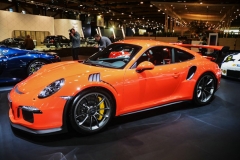 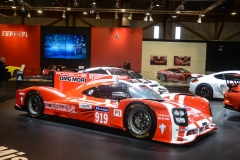 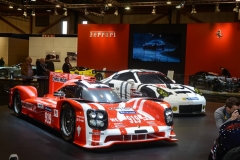 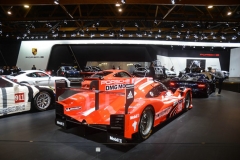 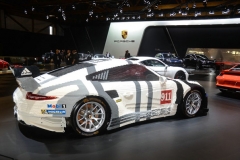 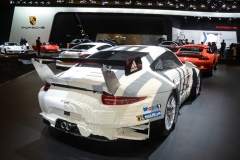