In his youth, Alain Prost liked to play football. He even dreamt of playing soccer as a professional. But when he started kart racing as a teen, the vision of the young Prost on his future changed. Alain Prost emerged as a competitive talent by winning the 1973 Karting World Championship. The only possible next step was to start racing in cars. And that is exactly what Prost did. After graduating to cars, Prost clinched the 1976 European Formula Renault series, and the 1979 European Formula 3 championship. His impressive win that season at Monaco—one of F1’s most prestigious circuits—foretold his bright future in the F1 series.

It wasn’t long before Prost’s success in the junior series earned him the attention of a leading F1 team. McLaren team director Teddy Mayer offered him a chance to test in a McLaren car. After just a few laps, Prost’s talents were obvious.  Mayer offered prost a contract in the final race of the 1979 season. Alain Prost refused as he didn’t want to race in F1 without a proper preparation. So he made his debut as McLaren’s second driver at the Argentine Grand Prix.  Prost finished 6th after a flawless ride. 2 weeks later,  Prost ended the Brazilian GP in 5th position. During a training session, the suspension of his car broke and Prost crashed. The injuries prevented him to start in the next 2 races of the season. Later in the season, Prost got upset with the management of McLaren and broke his contract to sign with Renault, a French racing team.

In his first season with Renault, Prost finished 5th overall. There was an extreme pressure on Prost to become the first French World Champion. However, in the 2nd season with Renault, Prost could not fulfill the expectations and finished the season as runner-up. The next season everyting seemed to go well. But near the end of the season, the competitors seemed to have better engines than Renault. The management neglected the warnings of Prost about that, and another year went by without a World Championship title. Prost was so upset about that, that he even considered quitting F1

In the years since Prost had abandoned the team, McLaren had taken on new management and was fast becoming a competitive force in F1. Teamless, Prost had little bargaining power to resist an offer from the team’s ambitious new director, Ron Dennis. Dennis hired Prost as partner to Niki Lauda. McLaren’s new turbo V6 engine by Porsche proved to be a competitive move for the team. The engine was designed by the legendary Hans Mezger.  Prost had accumulated six wins and Lauda five coming into the final Grand Prix of the 1984 season, in Portugal. Prost went into the race knowing that even if he won, and Lauda came in second, Lauda would win the World Championship by one-half a point. Unfortunately for Prost, it was Lauda who took the World Championship title. The 2 years after however, Alain Prost crowned himself finally to be the best driver in the world and won the F1 World Championship title.

In 1987, Prost found himself driving alongside Brazilian driver Ayrton Senna. Senna’s mission to best his teammate fueled one of the bitterest rivalries in motorsports. There was absolutely no friendly competition between the teammates. Senna was aggressive and impulsive on the track and beat Prost to the 1988 World Championship with eight wins to seven. One year later, it was Prost that took the title after the two McLarens collided during the penultimate race of the season, in Suzuka, Japan, taking Senna out of Championship contention. For the 1990 season, Prost changed to Ferrari. Ayrton Senna did not forget about the crash in Suzuka and took revenge. He deliberately ran Prost off the track going into the first corner of the race, taking the 1990 Championship from him. In the 1991 season, Ferrari fired Alain Prost after he criticized the team.

Reason enough for Prost to leave F1 for what it was in the 1992 season. But one year later, Prost returns and to takes a seat with Williams-Renault. Prost won the 1993 World Championship, but announced his retirement when Williams announced its intention to sign Senna. 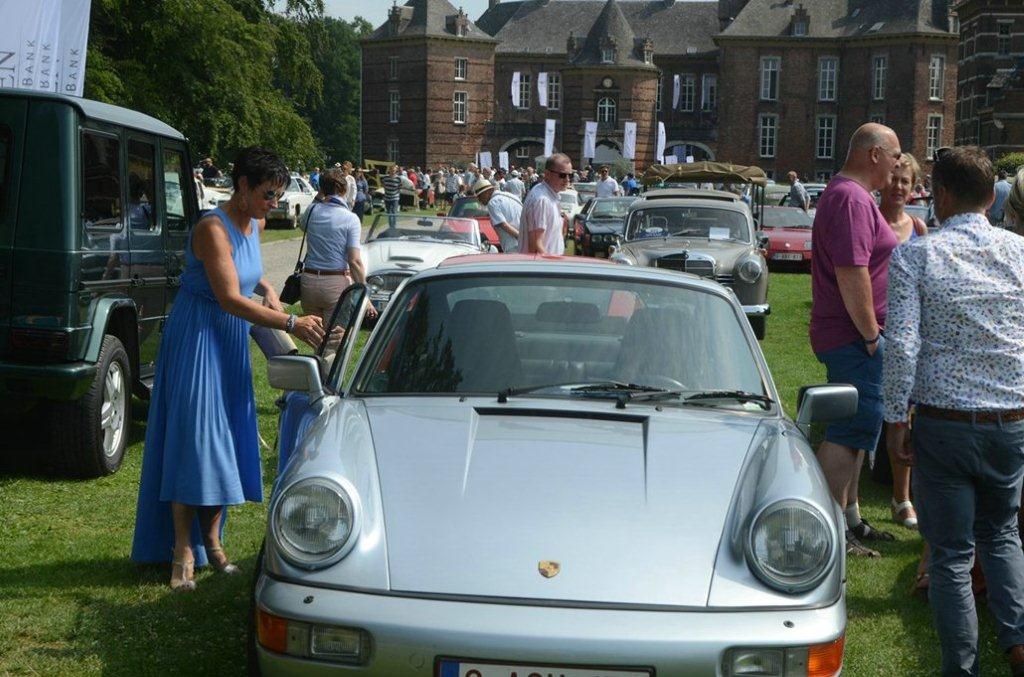