For the fifth time this season, two Porsche RS Spyders start from the first row. In one of the last laps of a qualifying that was full of suspense to the end, Ryan Briscoe (Australia) turned the fastest time in 1:13.357 minutes on the 3.35 kilometre city circuit in Detroit. For Briscoe, who shares the yellow Penske Motorsports RS Spyder with Sascha Maasssen (Germany), this marks his first pole position in the American Le Mans Series (ALMS). Timo Bernhard (Germany) was beaten to pole by 0.246 seconds. He and his team mate Romain Dumas (France) take up the Belle Isle Grand Prix in the #7 RS Spyder from second on the grid.

“It wasn’t easy to find a good lap without traffic on the asphalt. Only in the final minutes of qualifying did everything finally come together and I just knew without looking at my time that it was ultra quick,” said the delighted Briscoe. “I’m totally thrilled with my first ALMS pole position. Not least because it’s the best starting position for a city circuit – you can quickly escape the tumult of the start,” added the Porsche works driver, whose time was only five-hundredths of a second slower than the top qualifying time in the Indy Car Series which also competes in Detroit.

Timo Bernhard, who holds a convincing points lead together with his team mate Romain Dumas, was also satisfied with the result: “It’s crucial to start from the front row. Contrary to what I had anticipated the circuit is similar to Houston – very narrow with many bumps. That makes overtaking during the race difficult.”

The fourth-fastest qualifying time went to Guy Smith from the US privateer team Dyson Racing. He shares driving duties in the Weissach-developed and built #20 RS Spyder with Chris Dyson (USA). Butch Leitzinger (USA) and Andy Wallace (Great Britain) take up the race in the #16 RS Spyder from the fifth row.

“A great result for Penske Motorsports and Dyson Racing. Both squads have the RS Spyder excellently under control even on a demanding circuit like this,” praised Porsche’s head of motorsport Hartmut Kristen. “The spectators witnessed one of the best qualifying sessions in ALMS history today. Six cars within one second – that’s promising for a very suspenseful race on Saturday.” 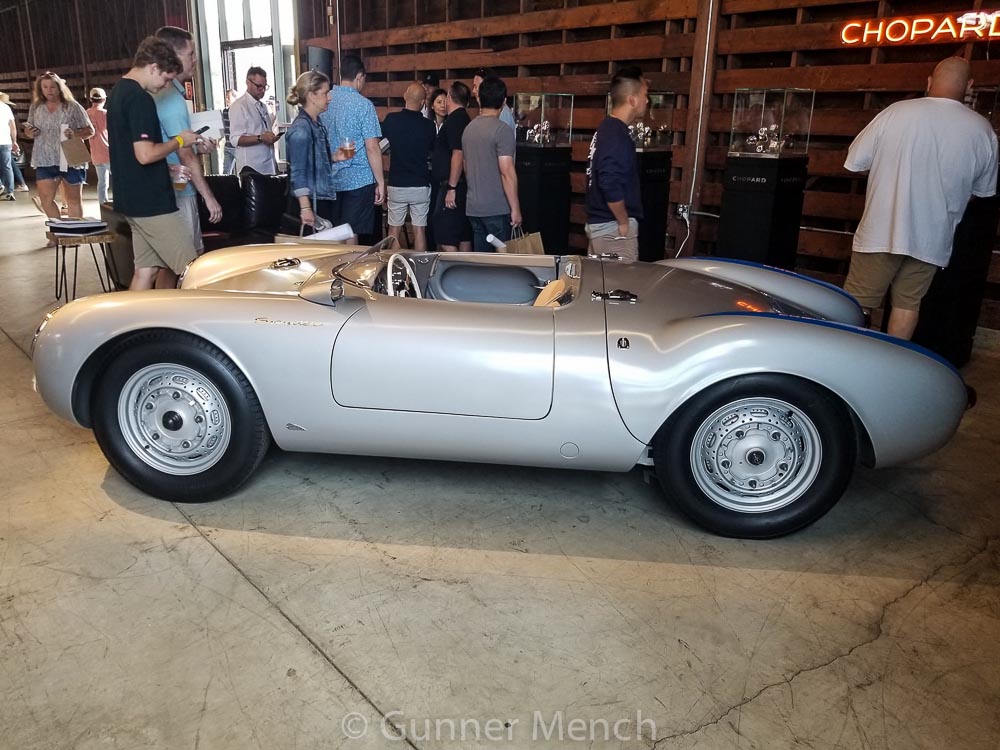