Motorsport fans definitely got their money’s worth at race 14 of the Porsche Carrera Cup Deutschland on Sunday. At a race packed with action and spectacular overtaking manoeuvres, Michael Ammermüller (KÜS Team75 Bernhard) came out on top to take the flag in first place. The German relegated Jeffrey Schmidt (Team Lechner Huber Racing) from Switzerland and the Australian Nick Foster (Konrad Motorsport) to positions two and three respectively. “My two victories have made this weekend perfect. Ultimately I managed to gain an advantage both times and it couldn’t have gone better,” said Ammermüller. With this, the championship remains suspenseful to the season finale: Porsche junior Sven Müller (D/Konrad Motorsport) holds a twelve-point lead over Christian Engelhart (D/MRS GT-Racing). In the Eifel, Porsche Junior Dennis Olsen (N/Team Lechner Huber Racing) has clinched an early rookie championship title.

Starting from pole position, Schmidt got away well off the line and immediately settled in at the front. Putting pressure on from behind over the first six laps, Ammermüller treated spectators to a thrilling duel in the 460 hp Porsche 911 GT3 Cup, at times coming within 0.2 seconds of the leader. In the seventh lap, the 30-year-old seasoned Porsche specialist swept past Schmidt. Behind the leading pair another battle for positions raged. Foster, who had taken up the race from the sixth grid spot, had already moved up into fourth in lap one to sit behind Engelhart. The Australian then put Engelhart under pressure, overtook him in the fifth lap, and held tight to his podium position to the flag. With this, three drivers from three different teams occupied the podium.

Fourth place went to Nicholas Yelloly (GB/Rookie Team Deutsche Post by Project 1), with Engelhart having to settle for fifth. The most gripping pursuit of the weekend came from Müller: After starting from the back of the field due to a non-conforming vehicle, he ploughed through the pack to snatch sixth place after 23 laps. “When you come from the very back you’re confronted with a lot of things. You have to take care not to get knocked off the track. Whilst trying to overtake I was sometimes held up, but by the end I even managed to catch my championship rival Christian Engelhart. I took home more points than I expected,” explained Müller.

His Junior teammate Olsen also delivered an enthralling duel with Müller but ultimately had to acquiesce: “He was simply faster than I was and I had no reason to block him unnecessarily,” declared Olsen. The Norwegian took the flag in seventh place which was enough to hand him an early rookie championship title. “I’m thrilled with my title, that was my goal this season, but all in all I’m not completely satisfied with my weekend and I have to see what happened there.” The guest driver Philip Morin (Team Lechner Huber Racing) from Sweden finished on eighth.

With two races left on the calendar, Müller ranks first with 239 points followed by Engelhart on second with 227 points. Olsen occupies third with 200 points. Forty championship points are still up for grabs at championship races 15 and 16. Spectators can looked forward to an extremely interesting season finale from 14 to 16 October at Hockenheim.

A prominent guest driver competed on the Nürburgring this weekend: The Porsche ambassador Richy Müller (D/Rookie Team Deutsche Post by Project 1), a well-known German actor from many theatre and film productions, is a “passionate race driver” and took home third place in the gentleman category. Leading the B-classification is Wolfgang Triller (D/Team Huber Lechner Racing) with 270 points ahead of Wolf Nathan (NL/Team Huber Lechner Racing, 216 points).

Philipp Eng continues his winning streak with a victory 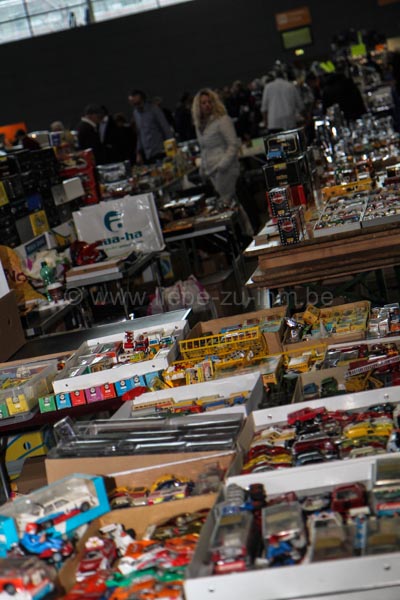