Dijon-Prenois is a 3.8 km (2.36 mile) motor racing circuit that is located located in Prenois,  a small village in the vicinity of Dijon, France. The track, built in 1972 is known among race enthusiast for for its fast, sweeping curves.

Designer of the Dijon-Prenois race track was former rugby-player and wrestler François Chambelland. In 1967 he began with the plans for the race track. Chambelland had taken advice from racers Jean-Pierre Beltoise and François Cevert, as well as motoring journalist José Rosinski, which resulted in a challenging layout. After some problems to raise the necessary funds, construction started in 1969 to be completed in 1972. Honours to drive the first laps went to Francois Chambellands friend Guy Ligier.

Dijon-Prenois has been the host 5 times for the French F1 GP. Even the Swiss GP was hosted once by Dijon-Prenois in 1982, won by Keke Rosberg.  First F1 took place at the race track in 1974 and with the extreme high speeds and lap times of even under 1 minute, there was a congestion between the leaders of the pack and the back markers. Reason enough to have the track redesigened and in  1975 an extension was added to lengthen the circuit as well as to reprofile many of its corners before the time F1 could return to Dijon in 1977.

The last F1 race at Dijon-Prenois was in 1984 and since then the track is mainly used for local races , track courses and track days. In 2014 Peter Auto put the Dijon-Prenois race track back in the international attention with the organisation of the successful Grand-Prix de l’Age d’Or. 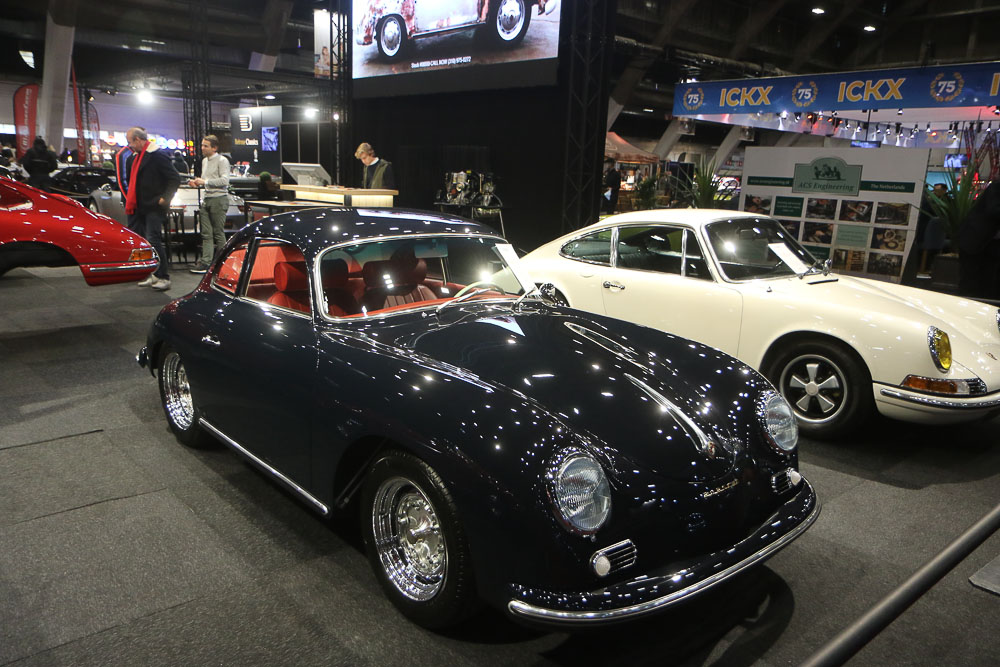