Dylan Pereira (IronForce Racing by Phoenix) is the winner of round three of the Porsche Carrera Cup Deutschland. At the Red Bull Ring in Spielberg, Austria, the Luxembourger clinched his first victory of the season on Saturday. “I stuck close to Loek Hartog at the start and managed to get past him shortly afterwards. In the final phase, Laurin Heinrich put me under pressure again. I couldn’t afford to make a mistake, but thanks to my experience I kept my cool,” says Pereira.

Porsche Junior Laurin Heinrich (Germany/SSR Huber Racing) took the flag in second at the wheel of his 375 kW (510 PS) Porsche 911 GT3 Cup. Third place at the race run as support to the ADAC GT Masters went to Loek Hartog (Black Falcon) from the Netherlands. Jan-Erik Slooten (Germany/IronForce Racing by Phoenix) celebrated his maiden win in the ProAm class.

In the mountainous countryside of Styria, the 32-strong field added to the impressive backdrop. For the first time in his career, Hartog took up the German one-make cup from pole position. However, after just two laps, the situation at the front had changed. Pereira swept past the 19-year-old on the inside line. Shortly afterwards, Heinrich then overtook the Black Falcon driver. There were no more overtaking manoeuvres in the lead as Pereira initially eked out an advantage and skilfully defended it over the last laps. After 21 laps, Pereira took the flag in first place with a 0.23-second advantage over Heinrich. “My qualifying was mediocre with fourth place, but I’d set my sights on a podium result. To be honest, I never imagined I’d even have a chance to fight for victory,” says Heinrich.

With third place, Hartog achieved the second podium result of his Porsche Carrera Cup Deutschland career. “When you start from pole position you obviously hope to win. But it was important for me to see that I had the speed to stay among the leading pack. I got beaten by Dylan Pereira, who has won on the Red Bull Ring multiple times, and Laurin Heinrich the current Porsche Junior. So, in view of this, third place is a great result,” admits Hartog, who is one of the eight drivers in the Talent Pool squad of the one-make cup. Title defender Larry ten Voorde (Team GP Elite) scored fourth place. Behind the Dutchman were the two youngsters Morris Schuring (Netherlands/SSR Huber Racing) and Bastian Buus (Denmark/Allied-Racing). Germany’s Michael Ammermüller (SSR Huber Racing) concluded his race in seventh place ahead of Rudy van Buren (Netherlands/Huber Racing).

A maiden victory was achieved in the ProAm class. On the 4.318-kilometre racetrack, Jan-Erik Slooten won his classification for the first time. “Right after the start, I saw a gap to get past Carlos Rivas. That worked and it proved decisive. Thanks to Dylan Pereira’s win and my result, this is a great success for our team,” says the well-known YouTuber. Georgi Donchev (Bulgaria/Huber Racing) and the reigning ProAm champion Carlos Rivas (Luxembourg/Black Falcon) claimed the other podium spots in the ProAm class. 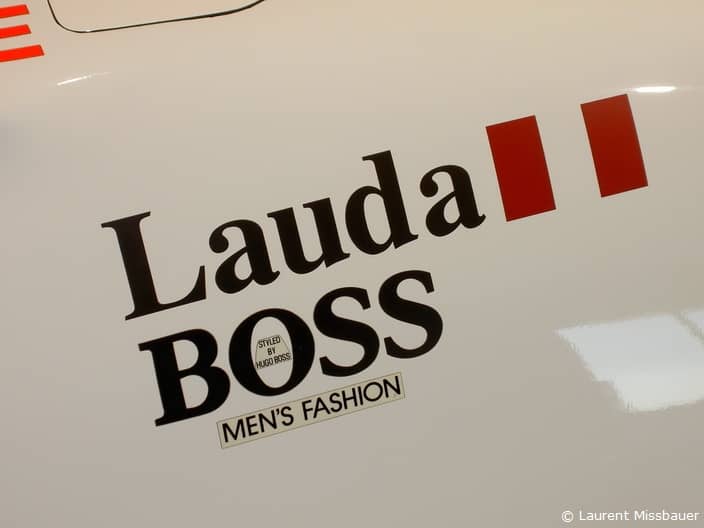